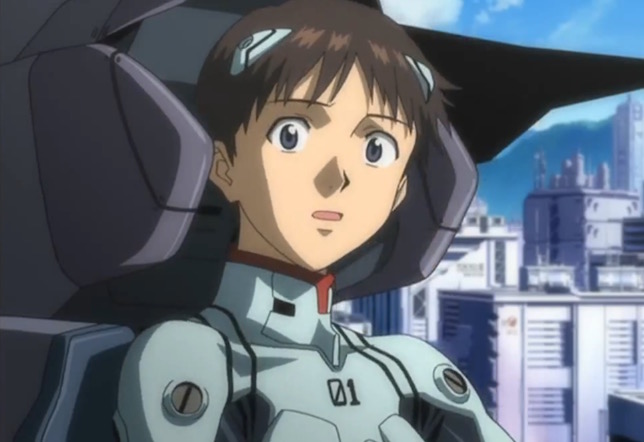 You may recall when Evangelion creator Hideaki Anno’s current anime production house, Studio Khara, sued his former studio Gainax last year. The suit came about as a result of unpaid royalties and other fees related to a substantial loan, and a Tokyo District Court ended up ruling in Khara’s favor.

According to Sankei News, it doesn’t appear as if Gainax will appeal the decision, so they will need to pay Khara the full 100 million yen, which is nearly US$900,000 at the current exchange rate. The payment is roughly equal to the amount Khara loaned Gainax back in 2014.

Anno left Gainax and established Khara in 2007, kicking off the new Evangelion film series in partnership with Gainax. When asked about the ruling, Khara declined to comment.