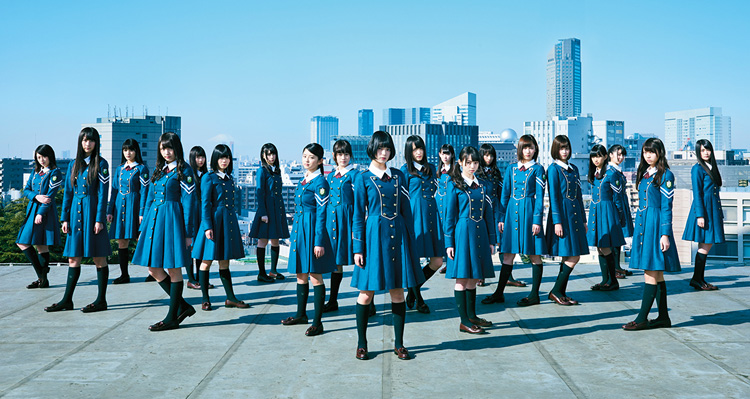 In an occurrence that recalled similar incidents involving idol groups and disgruntled fans in the recent past, a man was arrested June 24 after igniting a flare and carrying a knife into a event for group Keyakizaka46.

The 24-year-old man reportedly told officials he “wanted to stab and kill” a member of the group.

The fire department was called to the handshake event, which took place at Makuhari Messe in Chiba, east of Tokyo, after the man set off a flare and caused a fire to break out.

Once the man was arrested for setting off the flare, it was discovered he was carrying a knife, and admitted to wanting to stab and kill a member of the group.

Keyakizaka46 is one of the many spinoff groups related to AKB48. It was created in 2015.

In 2014, AKB48 members Anna Iriyama and Rina Kawaei were attacked by a saw-wielding man at a similar event. In 2016, independent idol Mayu Tomita was stabbed over 20 times by a stalker.

Luckily, no one was hurt in Saturday’s incident, but it was a reminder of the danger posed to members of idol groups by some disgruntled fans.