Become the Blue Bomber With These Megaman Sneakers 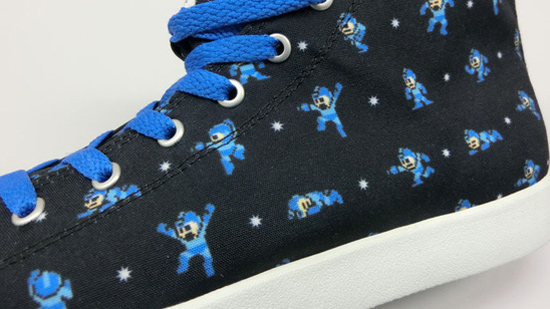 And man, just look at these bad boys. If the Blue Bomber-inspired color scheme and randomized pixel art design that makes every shoe unique wasn’t enough to get you energized, just get a load of those giant E-Tanks on the tongues. That’s going to let everyone else on the blacktop know you’re not going to give up even after getting hit with metal blades, bubble lead, or a top-spin’d b-ball aimed at your head. You’re tougher than that.

Like the previous sneaker collabs we’ve covered, this one’s going to be available via Japanese retailer SuperGroupies towards the end of June for about 9.800 yen. If you really want to get your hands on a pair, you’ll probably want to get in during the pre-order window, which opens February 20. I know a few people who missed their chance with the Jojo’s sneakers last year, so mark that in your calendar if this sounds like something you want to get your hands on. 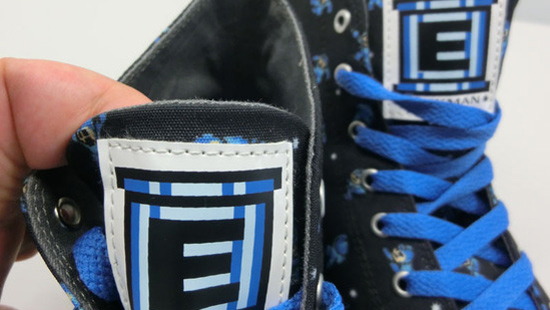 – Wear Mega Man’s Mega Buster on Your Arm
– [Review] Azure Striker Gunvolt: A new Mega Man in all but name?
– MEGA MAN THE LIVE: The Blue Bomber, In The Fan-Produced Flesh
– Celebrate the Evangelion Manga’s Conclusion With These Sneakers
– Reebok Announces Gundam Sneakers