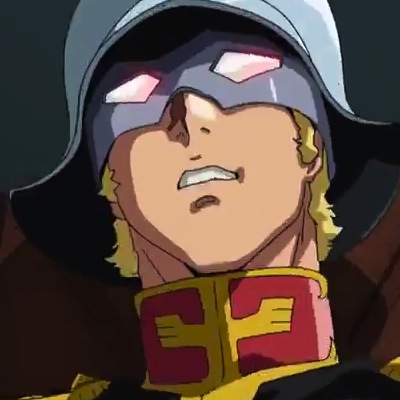 The official GundamInfo YouTube channel uploaded the first seven minutes of the Mobile Suit Gundam the Origin I: Blue-Eyed Casval anime in advance of its debut. The prequel, based on the manga by Yoshikazu Yasuhiko, will be available via Daisuki’s on-demand streaming starting February 28, with a global Blu-ray collector’s edition release to follow on April 24.

You can see the opening minutes in both English dubbed form and in Japanese with English subtitles below.