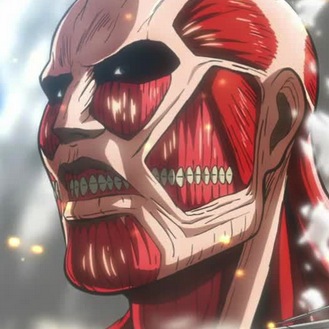 The Japan Amusement Expo 2015 is currently underway in Japan, showcasing plenty of big announcements, games, and amusements in the works at various companies. Capcom already busted out one of the biggest reveals with the announcement that they’re developing an Attack on Titan game for arcades.

Based on the hit manga by Hajime Isayama—which was later adapted into an anime series, as well as various games, including a Nintendo 3DS game by Spike Chunsoft—there’s not too much more known about the Attack on Titan arcade game. More details will be revealed this summer.