A few weeks ago, Square Enix released information on a new arcade fighting game, School of Ragnarok, which looked in many ways like a spiritual successor of sorts to Dissidia Final Fantasy for the PSP from a few years back. “Why didn’t they just announce an arcade version of Dissidia?” asked Twitter. And Square answered: “Hey. We just did.”

Details are sparse at this time, but the addition of 3 vs. 3 team combat clearly marks this as Square’s direct attempt to challenge the domination of Bandai Namco’s Gundam Extreme: Vs. series, whose 2v2 team battles have ruled Japanese arcades for years.

Beyond that, not much is known about how they’re planning to adapt the game to an arcade setting. The PSP original and its sequel featured in-depth character growth and customization, a very lengthy single player mode, and other features geared more towards solo play than competitive multiplayer, but something tells me they’ll be tweaking that ratio quite a bit to lure in hardcore arcade players. Until the inevitable console release, anyway.

Square Enix says they’ll be releasing more information about the game on April 10, which leaves plenty of time to revisit the old games and wonder what’s to come. 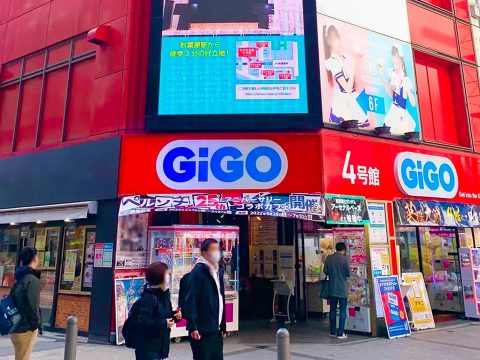