Check Out This Evangelion Kaworu Plush 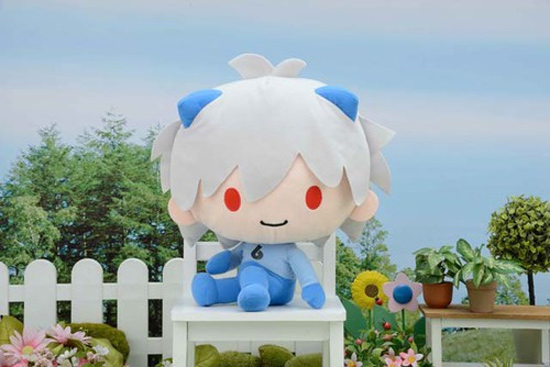 The infinitely deep well of Evangelion merch ideas gets just a little bit deeper this year with a recently announced new addition to the EVA micro macro line, a collaboration with Hello Kitty creators Sanrio that reimagines characters from the series in the cutest way possible (and there’s a LINE sticker set, too!).

The item in question is a new 40cm plush version of fujoshi fan favorite Kaworu Nagisa, who will be winnable at Sega arcades across Japan during the coming months. “He’s so cute you just can’t help but hug him!” according to the blog post that made the announcement, an impossible to disagree with statement if I ever read one. Some fans may prefer to omit hugs in favor of gripping the tiny guy in one hand, staring intensely at him for a full minute while humming Beethoven’s Ninth. I’m not one to judge!

No further announcements have been made yet, but it seems likely that other characters will get the plush treatment in coming months. 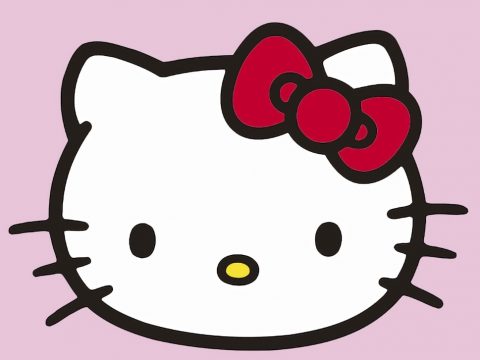 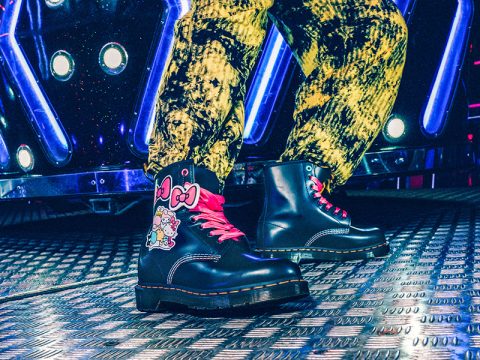 Get Stylish with New Hello Kitty and Friends Dr. Martens