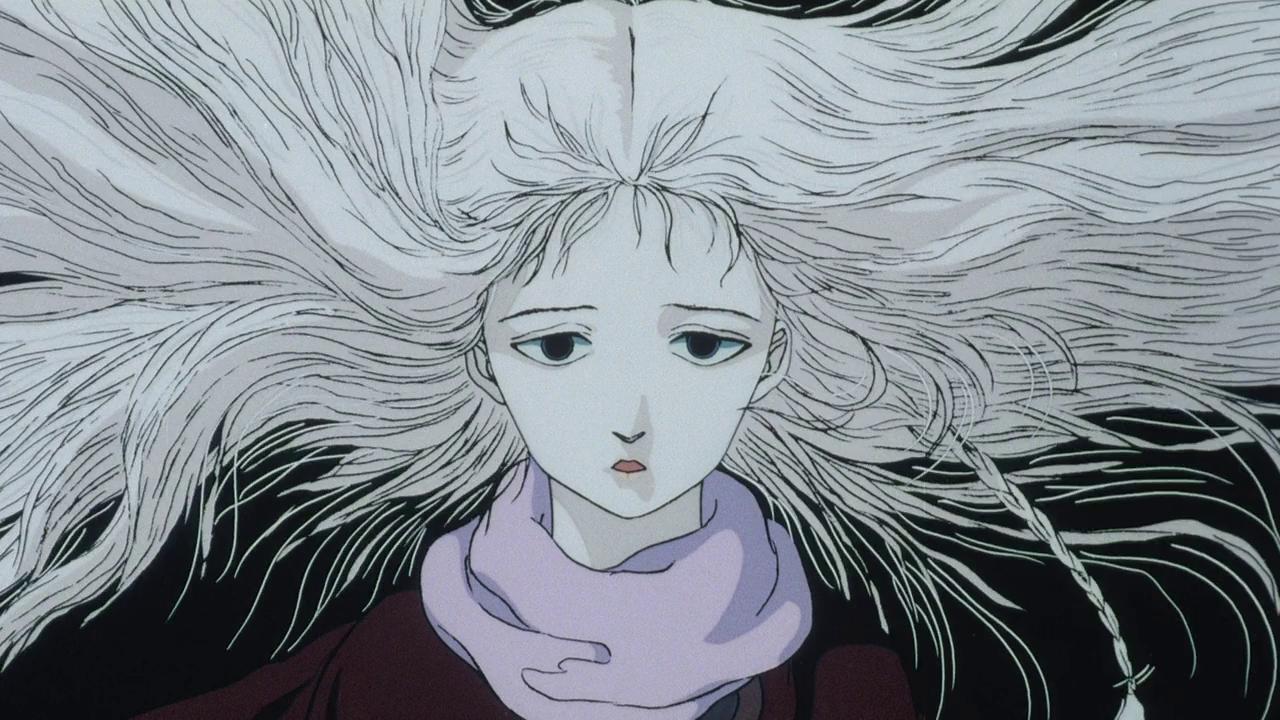 Why is it that many of the most beautiful anime films ever made are also super surreal? Maybe it’s because the directors want to go as hard as possible, and that means breaking a few brains along the way. Or maybe it’s all part of the spectacle. Either way, we’ve seen our share of eye candy that leaves us dizzy afterward.

Here are three gorgeous animated films that still have us wondering what the heck was going on. Are there any other movies out there that hit you like that? 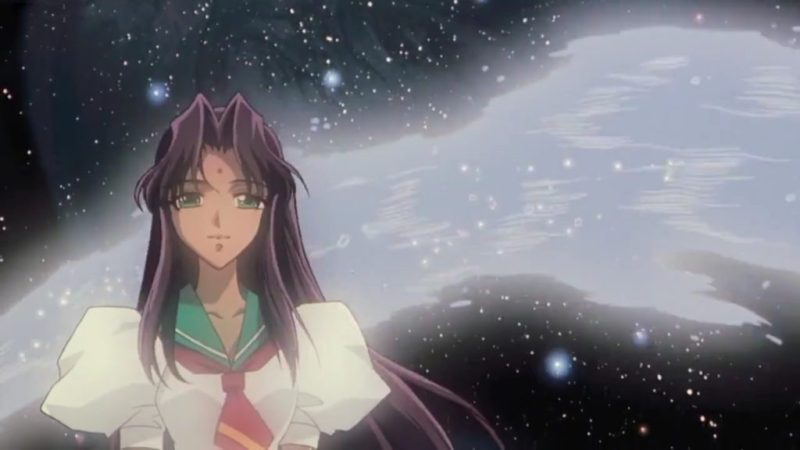 The best known selection on our list is also probably the least confusing… and that’s saying something. Revolutionary Girl Utena was already a beautiful anime in series form, but Adolescence of Utena took it to the next level.

The notoriously mind-bending Kunihiko Ikuhara (who also made Penguindrum and Sarazanmai) took his story of Student Council duels and fairy tale princes to 11. All of that stayed, of course. But now there were ghosts and cabbage moths and things. And, of course, there’s taht ending scene where Utena just up and turned into a car. There’s a lot of interesting symbolism we can explore there — but let’s face it, a girl turned into a car. Also, did anyone else notice the blood spatters on the moving Ohtori segments? Does that worry anyone else? 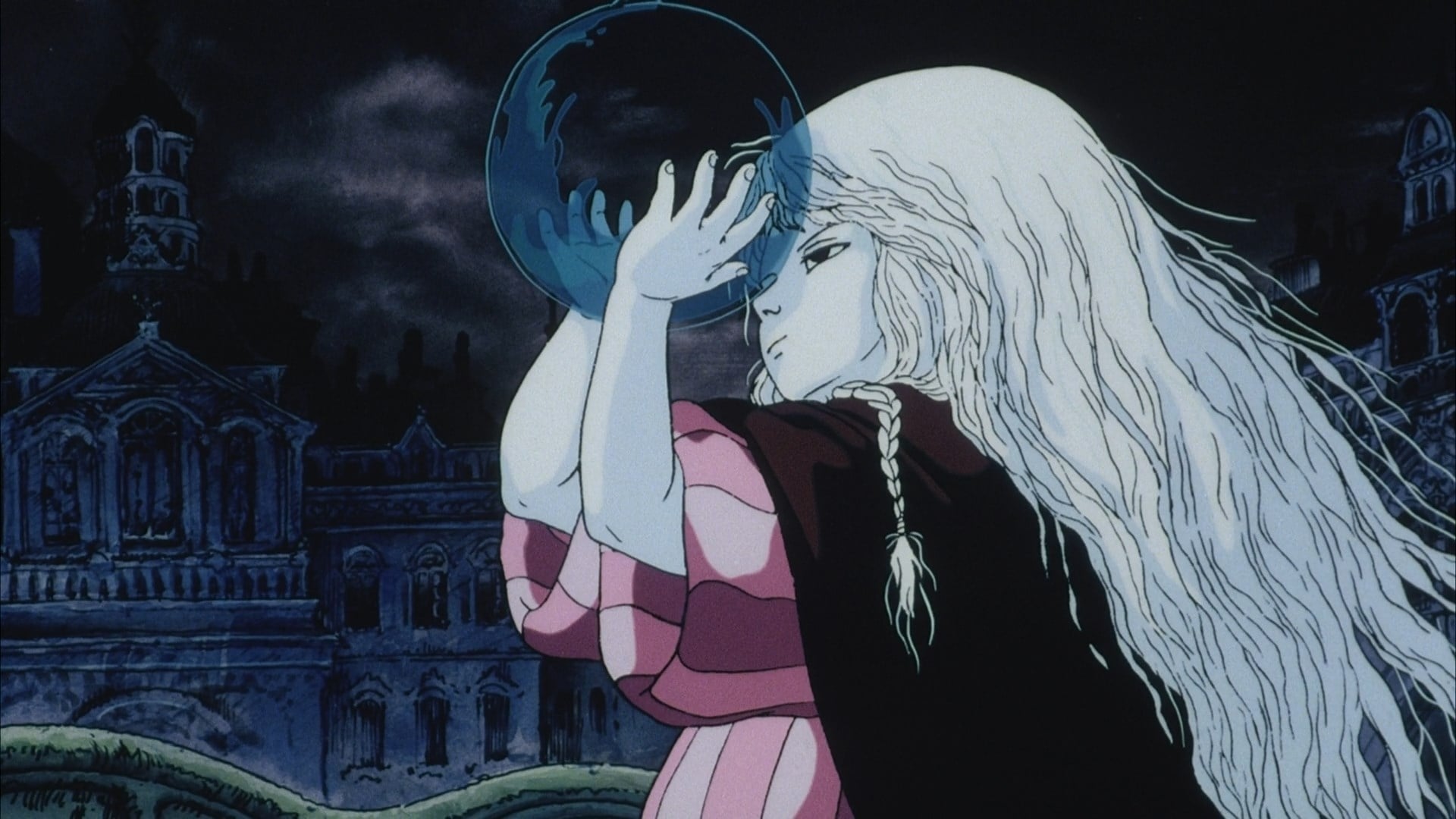 Mamoru Oshii’s 1985 collaboration with Yoshitaka Amano is one of the most beautiful anime committed to film. It’s also one of the weirdest, with lots of speculation as to what it means. Though Oshii himself said he doesn’t really know what it’s about, some guess it’s to do with his disillusionment with Christianity.

The film follows a girl through a dark, ruined city as she protects an egg. She travels with a boy who wants her to break it and see what’s inside, but she intends to hatch it properly. The imagery of an angel relic and a pale young girl come from a cancelled Lupin the Third movie — where the thief, with nothing left to steal, goes after an “impossible” angel fossil. 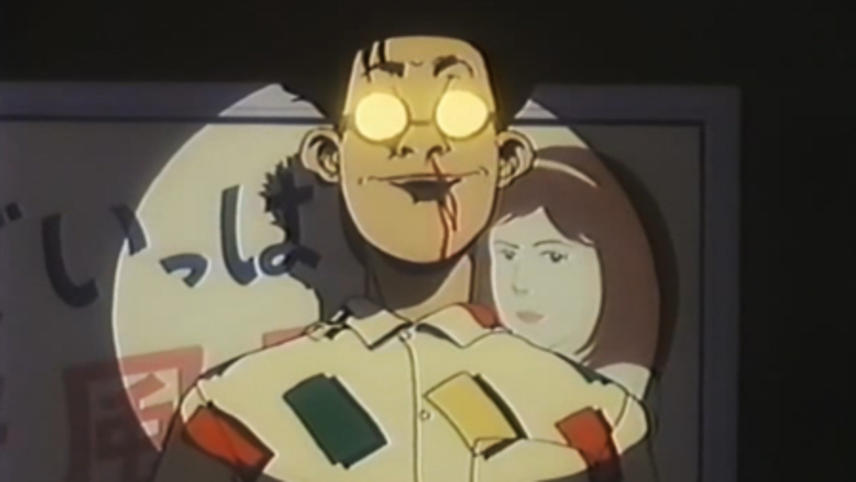 Some might argue whether this is a “beautiful” anime. But it’s stunning to look at and beautifully animated, even if it isn’t as traditionally pretty as the others on this list. It’s also super weird, and has one of the most nightmare-inducing final scenes in anime.

Hailing from Galaxy Express 999 director Rintaro, Take the X Train follows an average guy and an invisible murder train. Said guy and said train apparently have a connection — and unscrupulous people want to research that connection for, you know, reasons. The very last shot of the train’s interior will stick with you for weeks.

There are dozens of other beautiful anime out there that’ll mess with your head — the complete works of Satoshi Kon, for instance. But if you want your brain melted, this is more than enough to start.