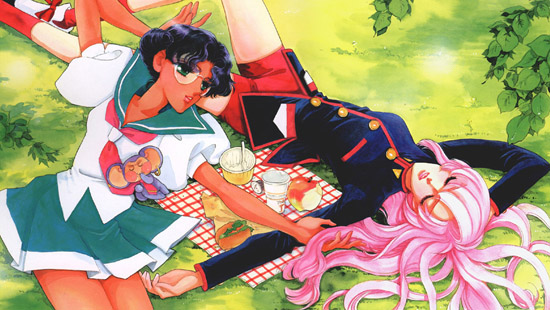 If Mamoru Oshii is hyper-opinionated and Hayao Miyazaki is a sacred cow, then where does that leave Revolutionary Girl Utena & Mawaru Penguindrum creator Kunihiko Ikuhara? Mad scientist? Narcissist? Brain in jar?

I kid, I kid. I love Ikuhara’s work, and after taking a long hiatus for most of the 2000s, I was glad to see him return to top anime auteur form with Penguindrum in 2011. Which means I was overjoyed to see him announce his 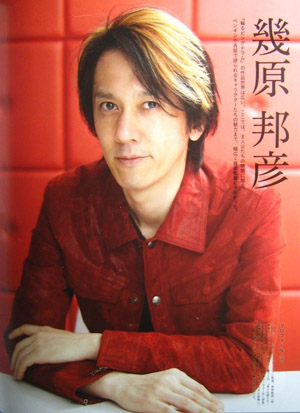 On March 23rd, Ikuhara will be sitting in on an event at the Revolutionary Girl Utena art exhibition in Tokyo — the “Ikuhara Talk Show” — where he’ll be discussing the 90s TV anime classic, its legacy, and dodging fans’ pesky questions about specific imagery in the show as he has been for the past decade and a half. And at the end, he’ll also be showing off promotional video of his new anime project for the very first time.

The event is limited to two showings, each 100-persons large. Tickets will be available starting at 10am day of event, so if you’re in Tokyo and want to check this out, you’re going to want to move fast. For the rest of us who aren’t so lucky, we’ll just have to wait.