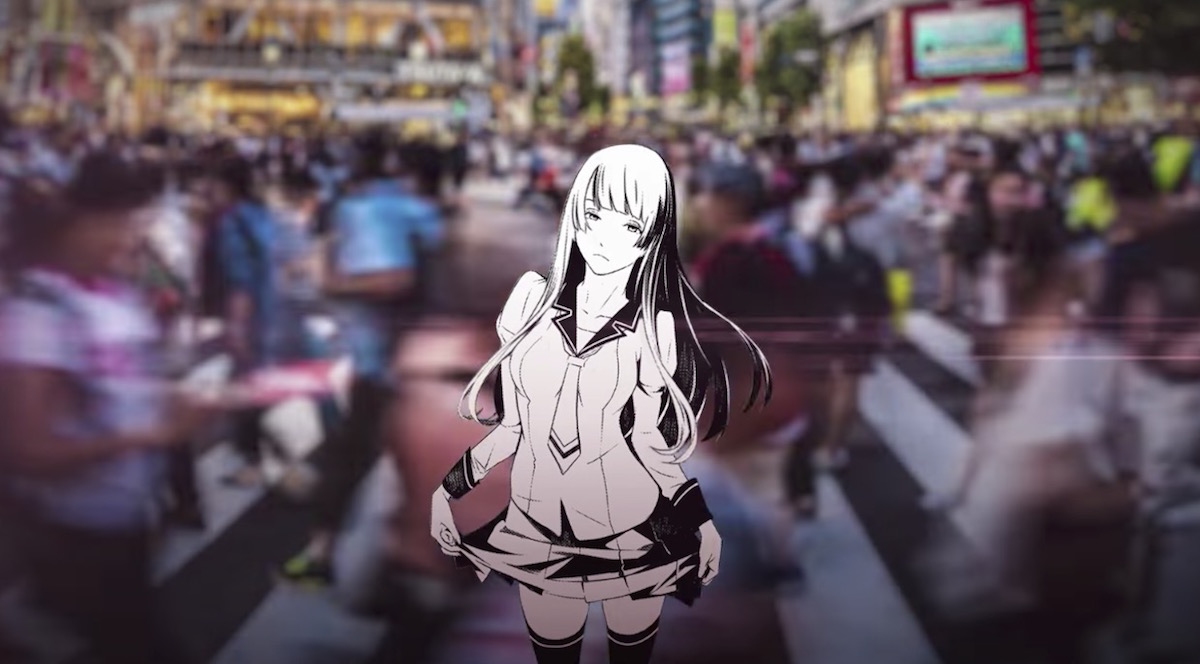 Nisio Isin’s Monogatari series of light novels has maintained huge popularity since it first debuted. Now, with the tenth volume of the manga adaptation of the series’ first installment, Bakemonogatari, on shelves in Japan, the series hit another new milestone. The adaptation features illustrations by Oh!great (Air Gear, Tenjho Tenge), and volume 10 makes for 2.4 million copies in circulation.

The Bakemonogatari manga has been running in Weekly Shonen Magazine since March 2018, and previously hit the one million copies mark in January 2019, right before volume four launched. This 2.4 million milestone is even more appropriate, because 240 can be read as “Nisio” in Japanese.

Next up for Nisio Isin’s novels is a new volume of Ougimonogatari, which is set to arrive in Japan on October 28. 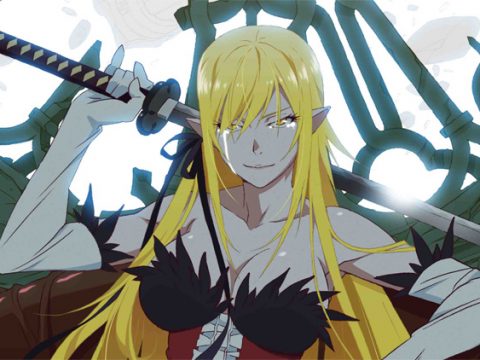 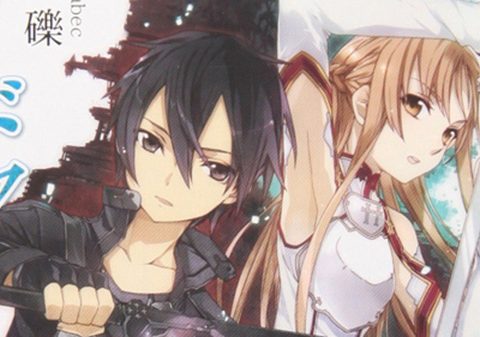 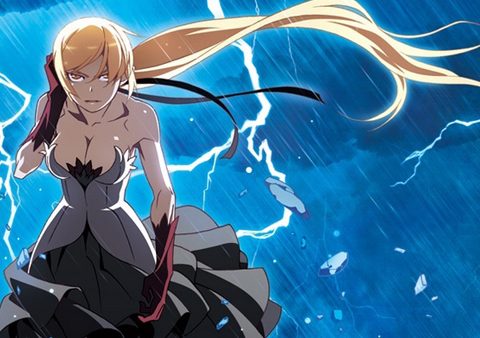 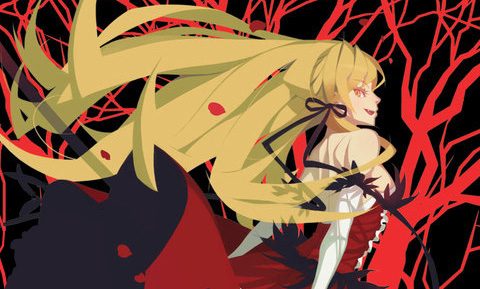 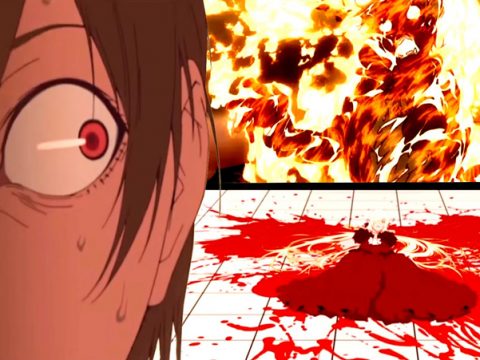 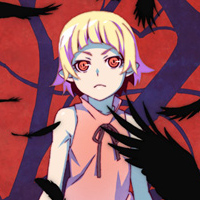