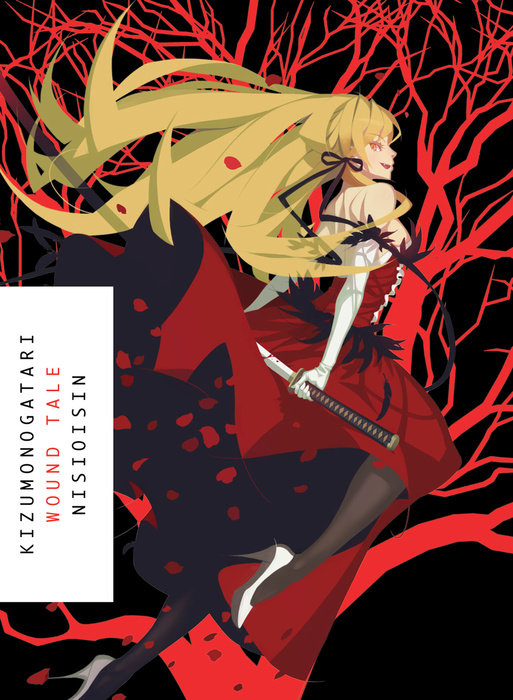 At this point in the Monogatari franchise, writer Nisio Isin could put down his pen and do some serious laurel-resting.

But he’s not that kind of guy, it seems. It’s been announced that Isin is hard at work on two more novels set in the Monogatari realm, and they’ll be set in the universe’s “off-season.”

The books, which are set to debut this year, are titled Nademonogatari and Musubimonogatari. In Japanese nade means to stroke or pat and musubi means to tie, bind, or make a contract.

The two novels will follow another off-season novel, Wazamonogatari, also scheduled for this year.

In the Monogatariverse, “off-season” refers to additional stories that take place throughout the chronological timeline.

For English readers, Kizumonogatari, which inspired the trilogy of films out this year, was released by Vertical last December. The first film is coming to U.S. theaters this February.

We suspect Nisio Isin does not, in fact, sleep. 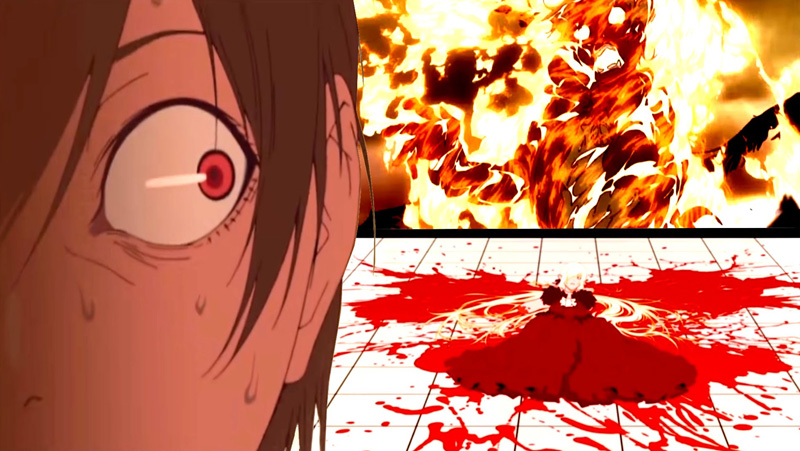 [Review] Kizumonogatari Part I: Tekketsu
The style is the substance
There’s a fundamental problem with prequels. Whatever unique twists and turns they take, we know the ultimate outcome can only go one way… 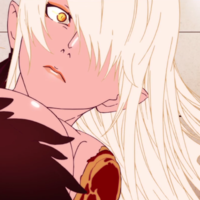 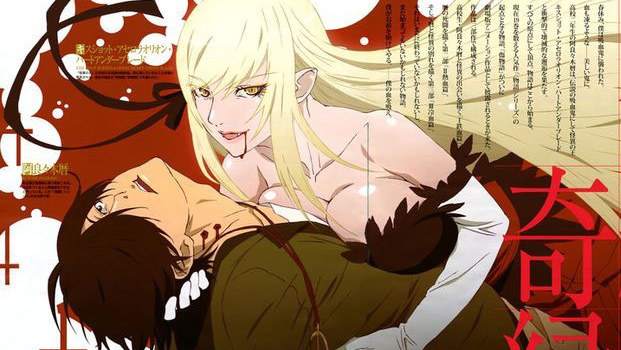 View all posts by Matt Schley
Saekano: How to Raise a Boring Girlfriend’s Megumi 1:1 Figure Up For Preorder
These Are Anime’s Greatest Ponytails, Say Japanese Fans