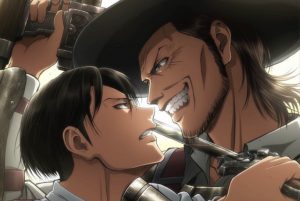 Screenings are set for July 10 in Japanese with English subtitles, followed by July 11 with the English dub. Attack on Titan season 3 doesn’t kick off until July 22, so this is a good opportunity to see it early.