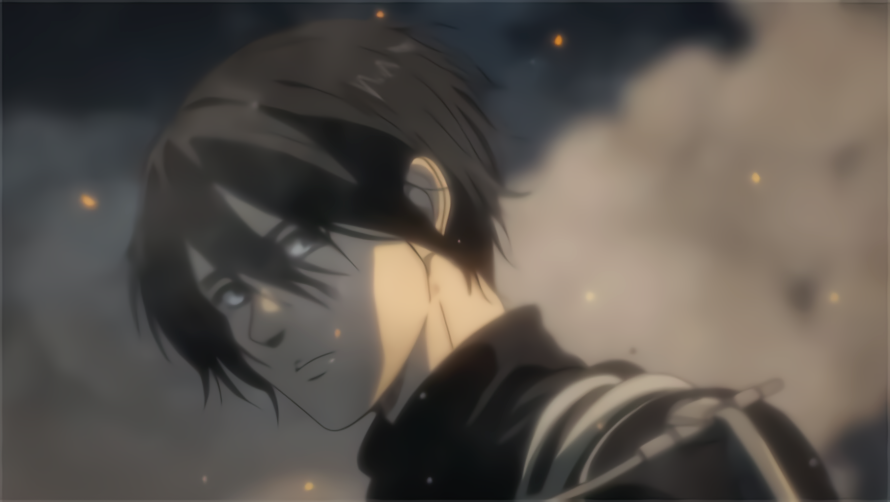 Just the other day, when I reported that Funimation and Crunchyroll would be streaming the final season of Attack on Titan, I mentioned that actual premiere date hadn’t been locked down yet.

Well, now it has. Attack on Titan The Final Season is set to kick off starting December 7.

The season has been listed as fall, leading us to believe it’d be premiering in October. On the other hand, most October shows had already announced their exact premiere dates, so I did wonder if it’d been delayed by you-know-what. 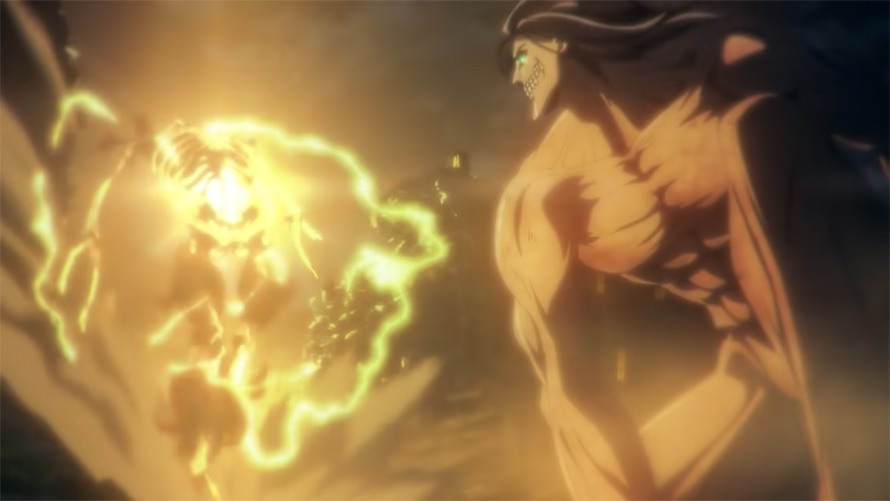 Anyway—now that a date’s been set, we can start counting the days until Eren, Mikasa and crew will make their final anime appearance courtesy studio MAPPA, who have taken over Titan duties from Wit. Direction comes courtesy Yuichiro Hayashi (Dorohedoro), while Dorohedoro’s character designer, Tomohiro Kishi, has provided his new take on the characters. Writer Hiroshi Seko, who’s worked on every season so far, is back on scripts.

Meanwhile, on the manga side of things, Isayama is set to bring Titan to a close soon. Back in June, it was reported he had only 5% left to go.