To hold you over just a little longer, Kodansha Comics has licensed Attack on Titan: Lost Girls, the manga adaptation of the spinoff novel of the same name by Hiroshi Seko. The story was devised by Attack on Titan creator Hajime Isayama.

The manga, which centers around Mikasa and Annie (who, presumably, get lost at some point), debuted in Japan last August.

If you’re less about them pictures and more about that book-readin’, the Lost Girls novel itself is on its way from Vertical in June. 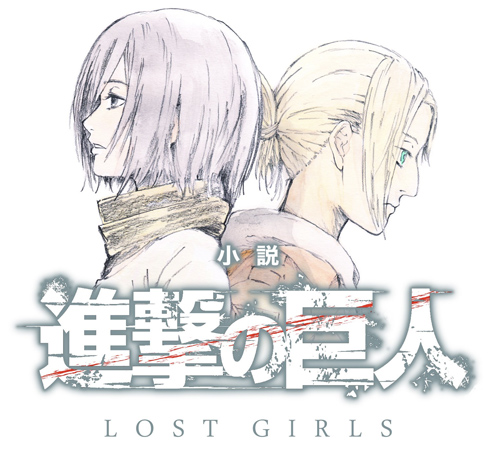 View all posts by Matt Schley
Viz Branches Into Live-Action Content
Ghost In The Shell Studio Production I.G To Open Store In Shibuya