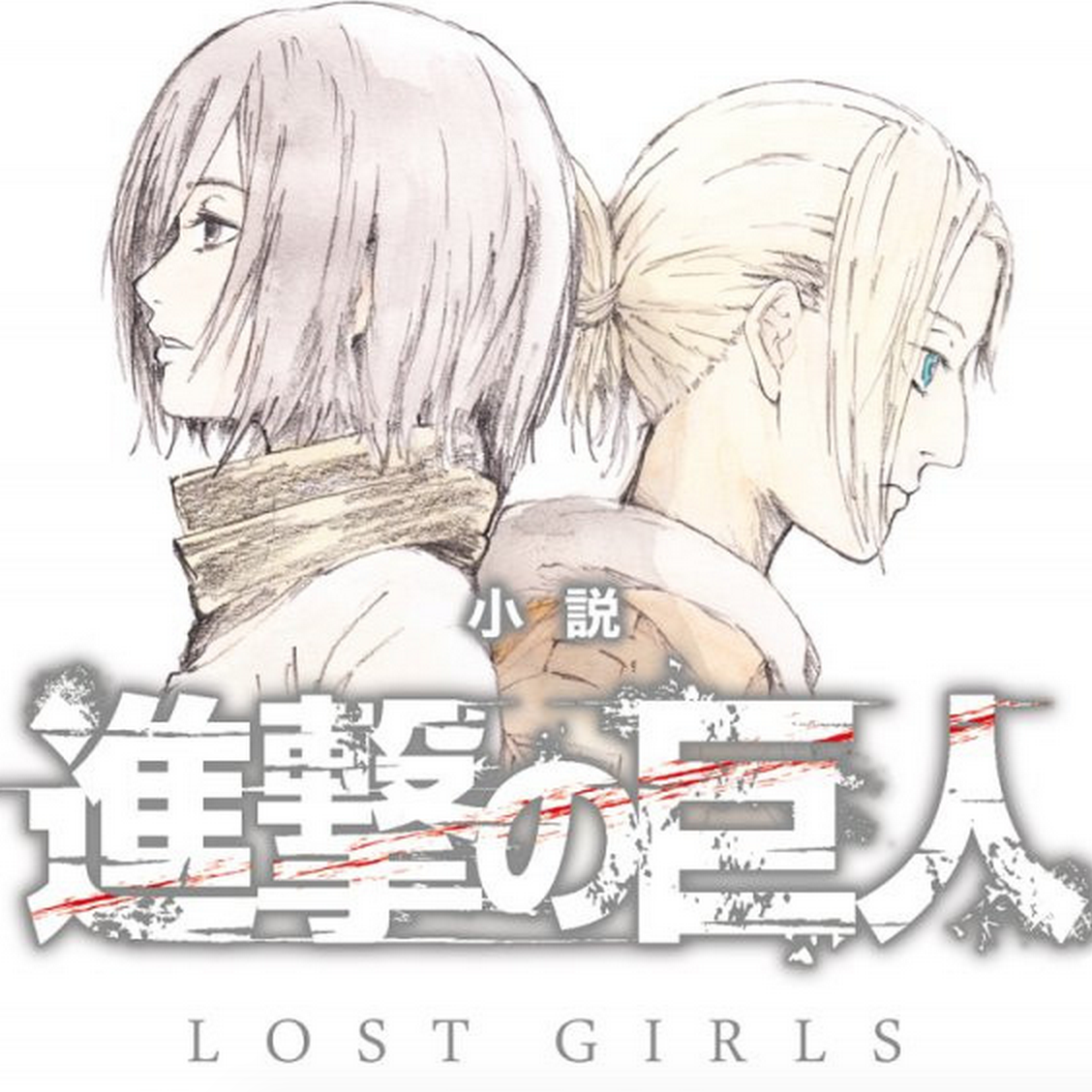 Vertical Inc. had a few licenses to announce during this weekend’s Anime Expo 2015, including some more manga and novels. One of them will bring more Attack on Titan our way in the form of Attack on Titan: Lost Girls. This book has anime script writer Hiroshi Seko novelizing the mini-visual novels that came with Japanese Blu-rays of the anime.

Mikasa’s “Lost in the Cruel World” came along with the first edition of volume 3, and Annie’s “Goodbye, Wall Sina” came with volume 6. Lost Girls is due out in summer 2016.

Other license announcements included Keiichi Arawi’s Nichijou (My Ordinary Life) manga, which kicked off in 2006 and was adapted into a Kyoto Animation anime in 2011; and Fukufuku Kitten Tales, a manga from author Kanata Konami (Chi’s Sweet Home). Both are due out in spring 2016.

Source: The Diagonal via Crunchyroll