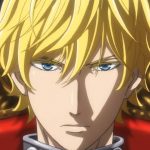 The music staff and main theme performers have been revealed for the new The Legend of the Galactic Heroes anime. Based on the epic sci-fi novels by Yoshiki Tanaka, the new series comes from Production I.G and will feature an opening theme by Attack on Titan and Re:CREATORS composer Hiroyuki Sawano.

Featuring Uru (Mobile Suit Gundam: Iron-Blooded Orphans) on vocals, the “Binary Star” opening is being composed as part of Sawano’s SawanoHiroyuki[nZk] project. ELISA (The World God Only Knows) is on the ending theme, “Wish.””

Sin Hashimoto is in charge of composing for the series itself. The official website shared an eight-minute version of the main theme music. 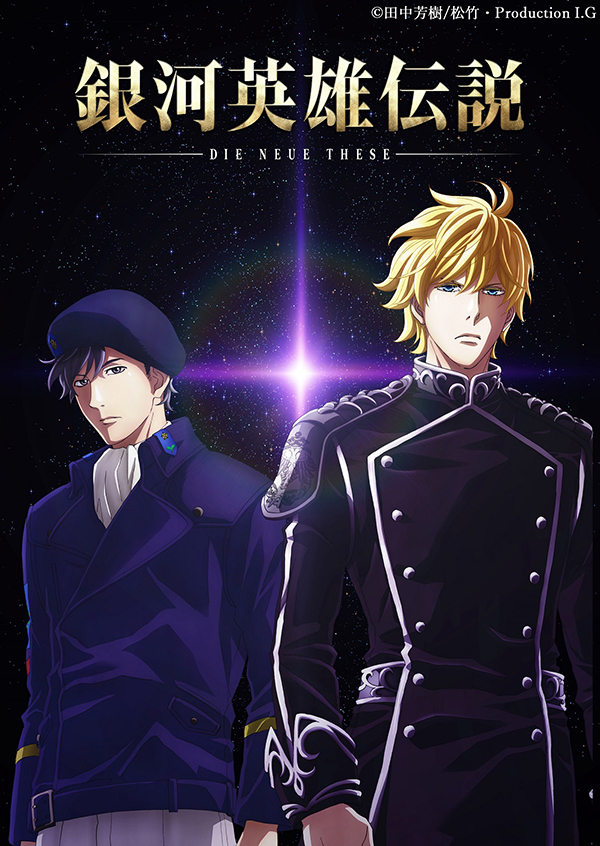 The first season, titled The Legend of the Galactic Heroes: Die Neue These Kaikou, will premiere this April.