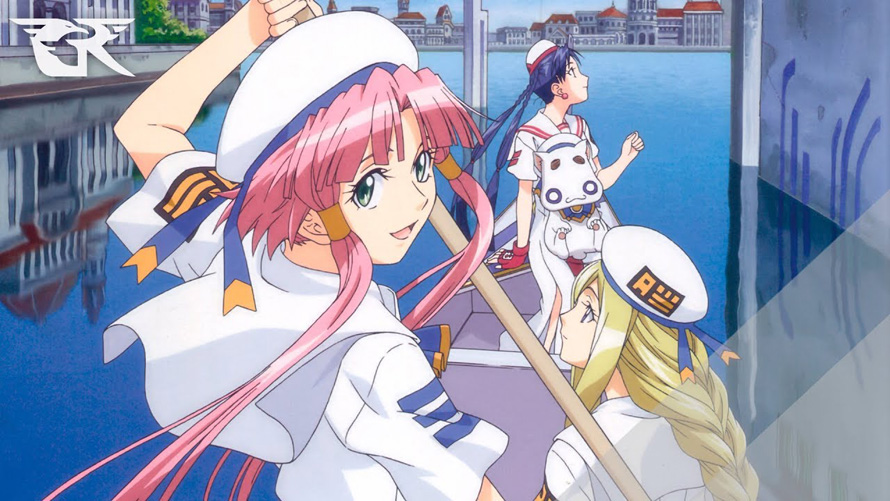 If you’re a fan of the Aria franchise, then Right Stuf and Tokyopop have some exciting news for you. Right Stuf explained on its website:

“Many fans missed the opportunity or were unable to complete their set of the fabulous series during the last printing. Right Stuf, Inc. in partnership with Tokyopop has agreed to re-print Aria The Masterpiece Volume 1-7 and a complete series bundle for one final run if 900 pre-orders per volume are placed by fans. Without your support, you and other fans will miss out on the chance to revisit the thrilling exploits of Akari Mizunashi and continue the adventure in Neo-Venezia. Future printings of the series are unlikely.”

Right Stuf went on to let us know there are possible prizes involved.

“Submit a pre-order for Aria The Masterpiece Manga and be automatically entered for a chance to win Aria The Animation Seasons 1-3, the official Aria Neo-Venezia Guidebook, or a prize bundle with both! 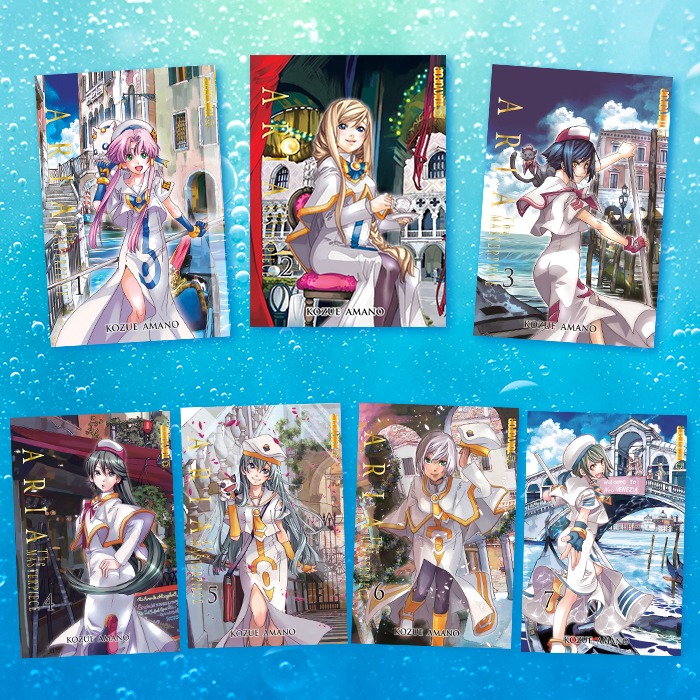 Your chance to pre-order closes on October 13, so you have about a month. ADV Manga and Tokyopop had both previously published volumes of the manga, with Tokyopop additionally publishing the prequel manga Aqua. The different versions of the anime were directed by none other than Junichi Sato, who also directed Sailor Moon and Princess Tutu.

Right Stuf gave this description of the 2005 anime:

“Akari Mizunashi, at the age of 15, has left everything behind to travel to a sparkling planet covered in water, Aqua, formerly known as Mars. By the 24th century, humans have found a way to colonize the formerly uninhabitable planet.

More than anything, Akari wants to be an ‘undine’ – a female gondolier who navigates the canals of the Aquan city of Neo-Venezia. The city itself is a faithful replication of Manhome’s (Earth) city of Venice. To make sure that residents and tourists alike get the most from Neo-Venezia’s many wonders, companies offering guided tours via gondola were formed, one of which is named Aria Company.

As she begins her training with the prestigious Aria Company, will she be up to the challenges that await her on the path to achieve her dream?” 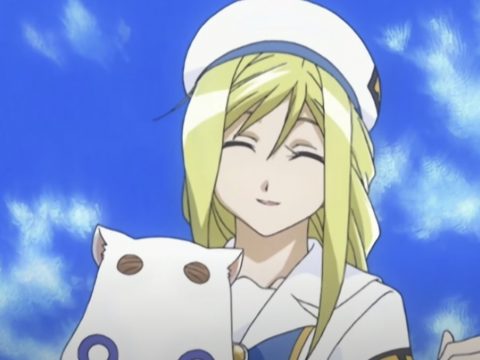 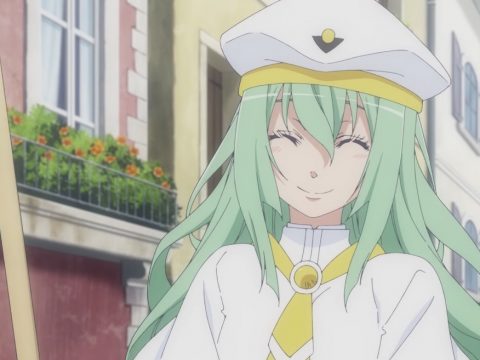 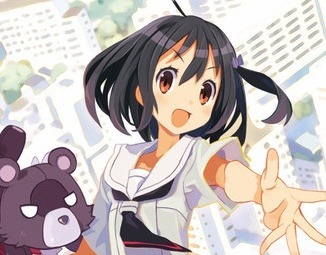 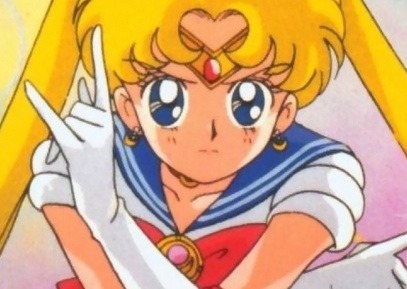 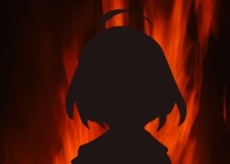 Japanese High School to Get Manga Department, Mangaka Teachers
The Genius Prince’s Guide to Raising a Nation Out of Debt Drops Trailer with Voices