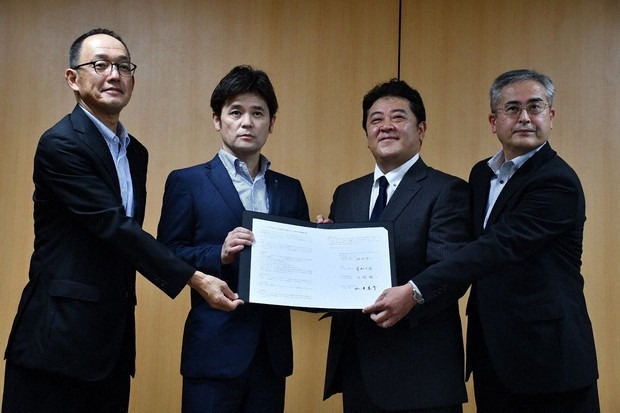 The Kumamoto Prefectural Takamori High School in Takamori, Japan, hasn’t been doing so well in recent years, and the Kumamoto Prefectural Board of Education has a unique way of trying to change this. They’re planning to create a high school “manga studies” department, which is something Japan has never had before.

There are already manga clubs, as well as high school courses about manga, but a whole high school department on the subject is novel. The education department has already teamed up with Coamix Co., a manga publisher headquartered in Tokyo. Coamix Co. will be sending in creators and editors to teach the students themselves.

They’re even talking about having some big names teach students. Two mangaka who have already been mentioned as possible teachers are Fist of the North Star creator Tetsuo Hara and City Hunter creator Tsukasa Hojo. Coamix Co.’s second headquarters outside of Tokyo is none other than Takamori, which appears to explain part of their interest in being involved. Coamix board member Shuichi Mochida acknowledged that this can be a way to scout out young talent, saying, “We’d like to lay out a framework under which students can make their professional debut while attending the school.”

Meanwhile, Yoichi Koga, the Prefectural education board head, noted, “We’ll proceed with the preparations so that it (the new department) can become a model for enhancing the appeal of prefectural high schools.”

They’re expecting this department — and the possible gateway to publication — to cause many students from all over Japan to be interested, and there’s talks of making a dorm for students from far away to sleep there. At the very soonest the manga department will be up and running in 2023, so there is still plenty of time to figure out details.

What do you think about this move between the school and the publisher?

Get Your Hands on a Silver Dragon Quest Chess Set… for $30,000
Aria The Masterpiece Will Get Reprint if Pre-Orders Are Met