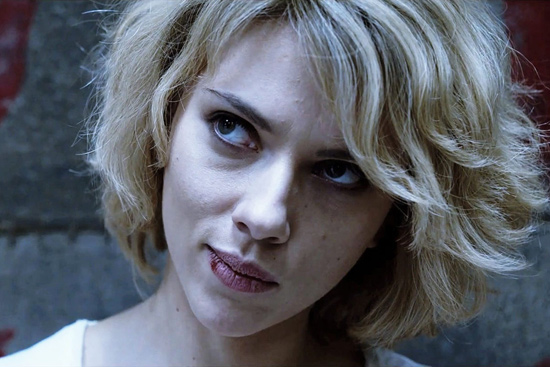 The controversy over the casting of Scarlett Johansson in the upcoming live-action Ghost in the Shell film continues. It’s now the subject of an online petition aimed at Dreamworks, the producers of the film, which urges them to consider recasting the role with an Asian-American actor.

The text of the petition reads as follows:

As moviegoers and fans of the original 1995 Ghost in the Shell film, we respectfully request that you cast an actor of Asian descent for the lead role of Motoko Kusanagi rather than Scarlett Johansson.

The American film industry is already unfriendly to Asian actors without roles in major films being changed to exclude them. One recent survey found that in 2013, Asian characters made up only 4.4% of speaking roles in top-grossing Hollywood films.

Please use this opportunity to help talented Asian-American actors receive recognition for their work. There are so few opportunities for them to shine in Hollywood, and this film would be a perfect platform.”

Do you think there’s a chance Dreamworks will reconsider? What Asian-American actor might fit the bill? Will I ever be able to spell Johansson without looking it up? Sound off! 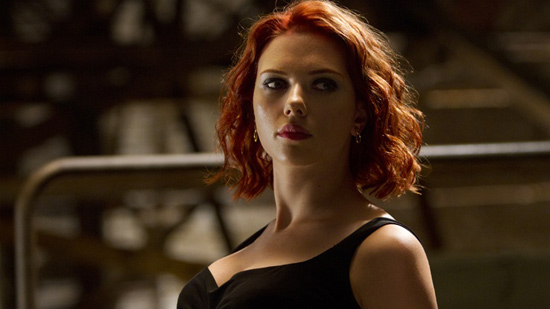 View all posts by Matt Schley
Haruki Murakami: Manga and Anime Are Cool, But I Ain’t Got The Time
Momoiro Clover Z Wears Blackface, Sparks Controversy