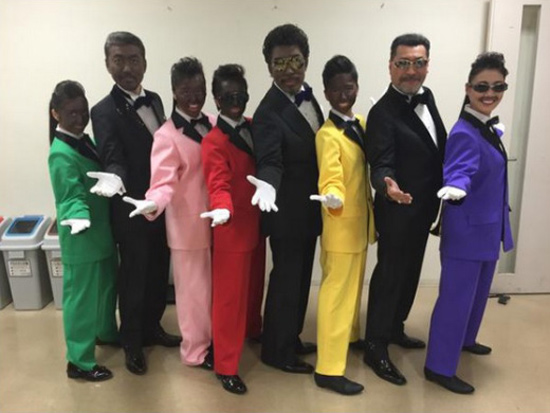 Momoiro Clover Z, the popular idol group that has contributed tunes to anime like Bodacious Space Pirates, Sailor Moon Crystal and the upcoming Dragon Ball Z film, have become embroiled in controversy after a tweet showing them in blackface.

Momoclo were done up in blackface, a kind of theatrical makeup meant to represent black people that is widely considered racist in the west, for a collaboration with Japanese doo-wop group Rats & Star, who have long performed in blackface.

The tweet, by Rats & Star’s Yoshio Sato, was retweeted by the New York Times’ Hiroko Tabuchi, which led to a large backlash, with many tweeting their displeasure at the photo to Sato. The tweet has since been deleted.

Why Japan needs to have a conversation on racism (1) https://t.co/o07lYKoYri Preview of a TV show airing next month. pic.twitter.com/KDoDPVz6xJ

Japanese reactions have been mixed, with some arguing Rats & Star and similar performers use blackface out of respect for black musicians, and others sharing the disgust of the majority of the American responses.

Regardless, it’s probably not the smartest career move for Momoiro Clover Z, who have recently seen some attention in the west, opening for Lady Gaga on her Japan tour and collaborating with KISS. 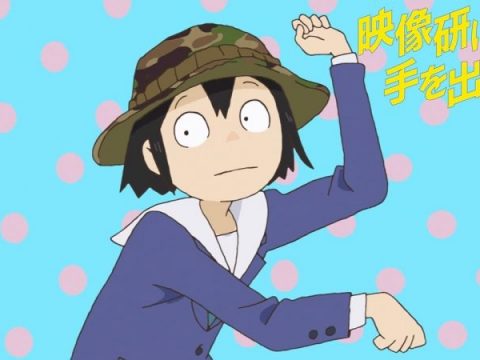 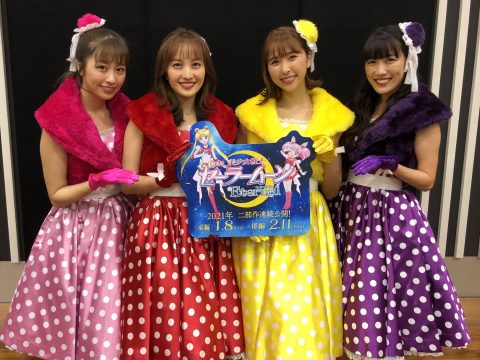