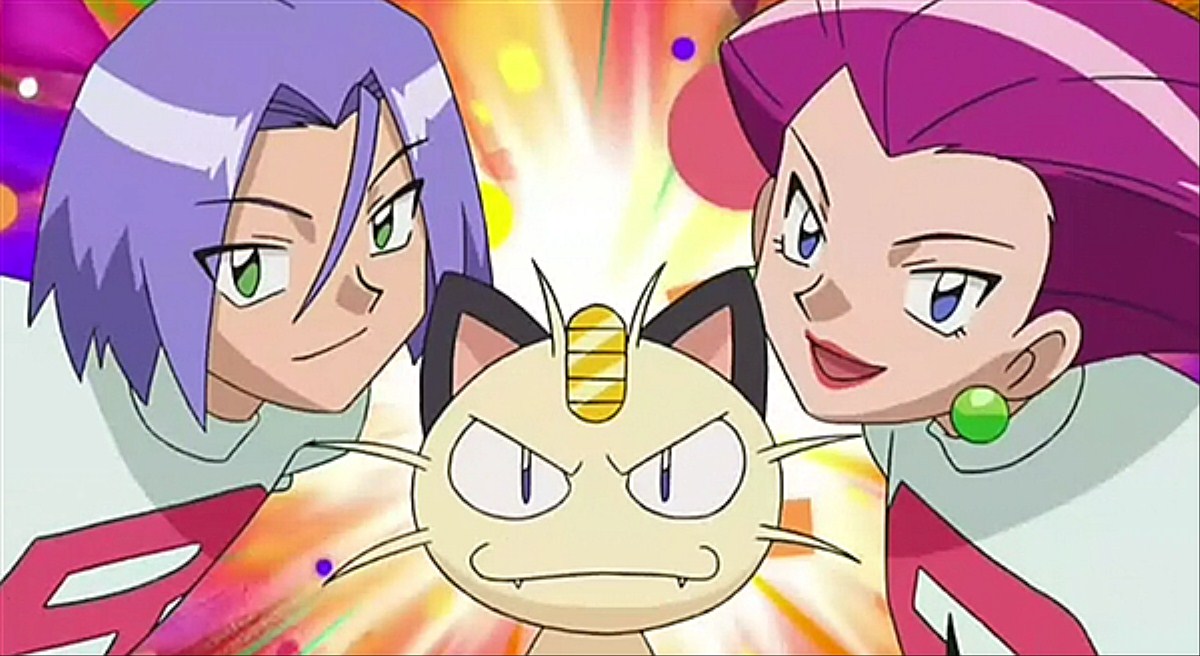 Here are just a few of the wicked characters we love to see. Some operate solo, others work in teams. Which ones are your favorites? 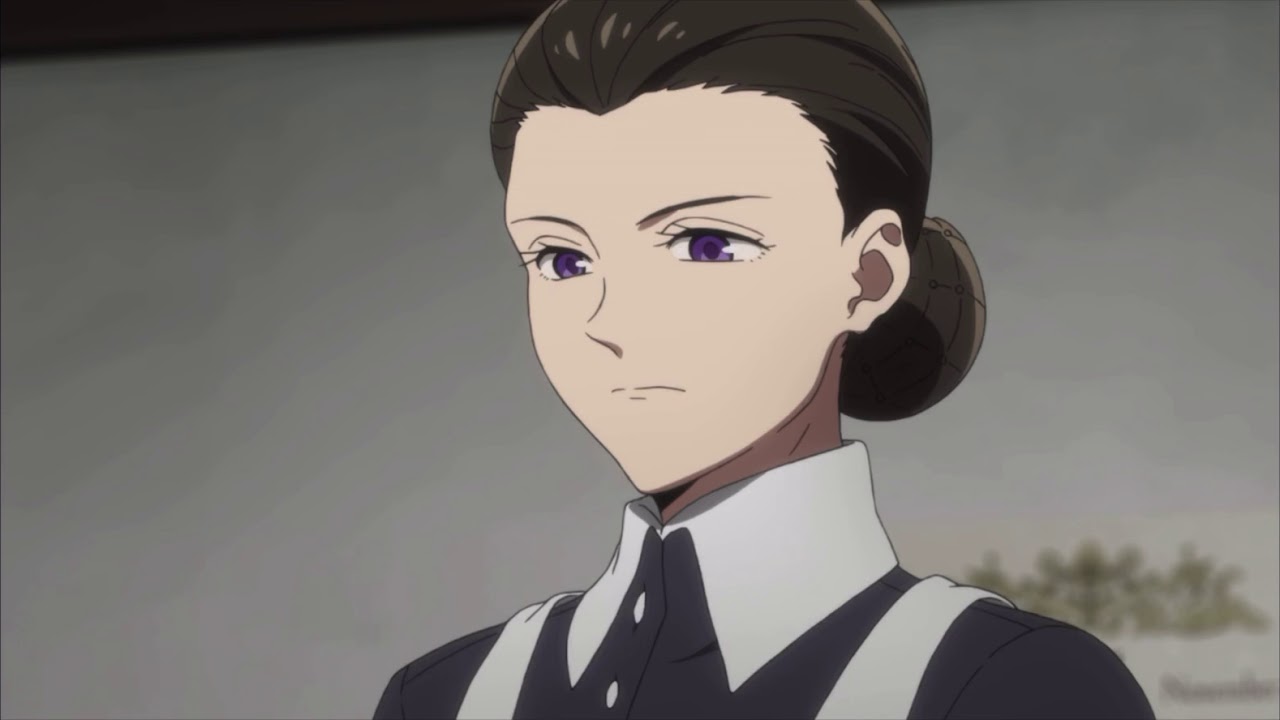 From the moment you see her towering over Emma in the early moments of THE PROMISED NEVERLAND, you know Isabella (a.k.a. “Mom”) will be a force to be reckoned with. Like some of the best anime villains, there’s complexity to her motivation. She’s not just here to be wicked and make life difficult for our heroes. In fact, she’s got a lot more invested in the goings-on of the show than first advertised.

Motivations or not, she has some downright terrifying monologues. In particular, we keep thinking of her talk with Emma out in the forest late in season 1. The way she keeps her cool is intimidating enough. But the words themselves are chilling. 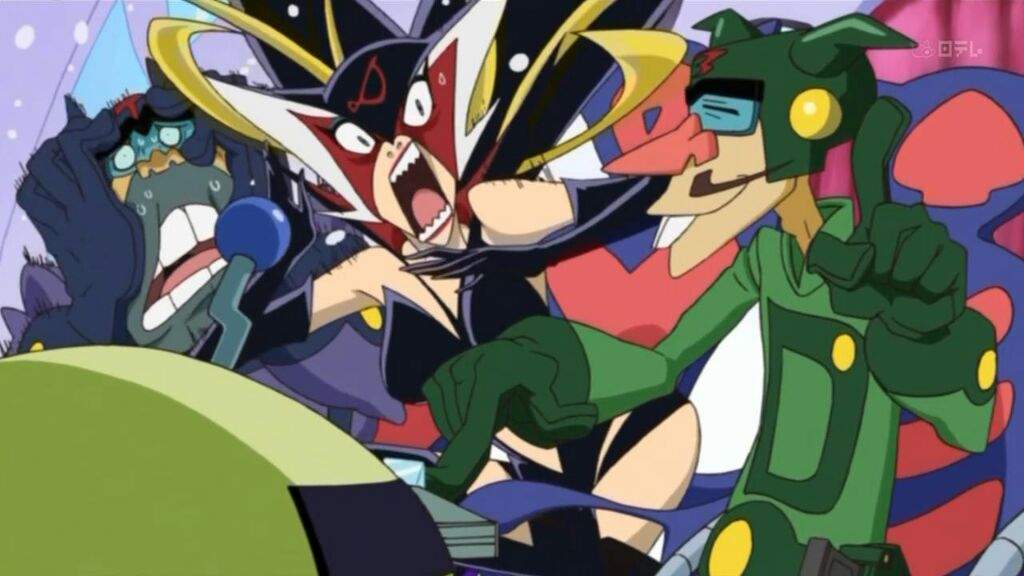 Not all anime villains are deep and complex. Some are just ridiculous, and that’s why we love them. Take the Doronbo Gang from Yatterman, led by Doronjo. The trio travel around the world, searching for Skull Stones (or Skull Rings, if you’re watching the updated version). Our heroes known as Yatterman thwart them easily every time, sending the trio pedaling off into the sunset on their tandem bike.

The thing is… the Doronbo Gang are way more interesting than the actual heroes (sorry, Gan-chan and Ai-chan). While we’re technically rooting for the good guys to win, we’re mainly tuning in for this trio of fools. Unsurprisingly, when Yatterman got rep in Tatsunoko vs. Capcom, it wasn’t just the heroes who became playable characters, but Doronjo as well. 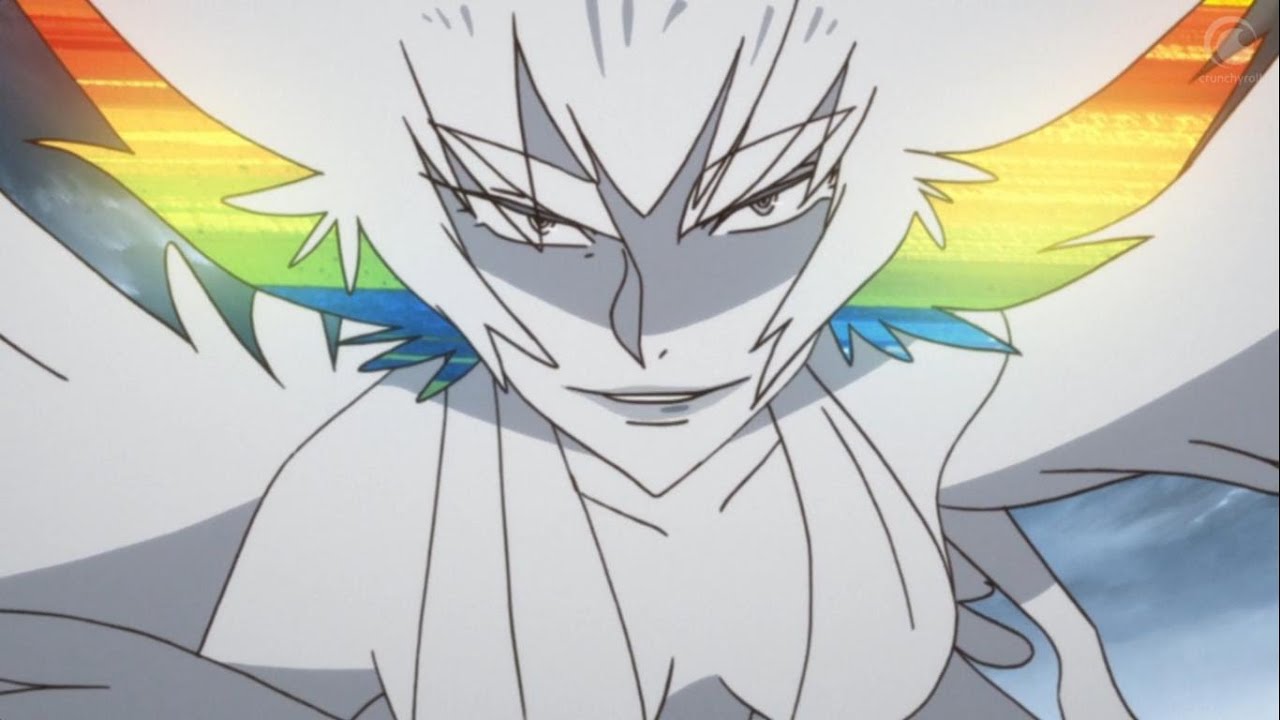 No “World’s Best Mom” mugs for this lady… even if she is super interesting to watch. Ragyo is one of the scariest and most intriguing anime villains to date, storming in to shake things up for the cast of Kill la Kill. She’s also got one of the coolest character designs we’ve seen in, like, basically ever. So she’s got that going for her.

Fighting against the heroes of Kill la Kill means being pretty broken… and she most definitely is. Her abilities turn everything we know about the series on its head, and make her all but unbeatable — even in the face of Kamui users. 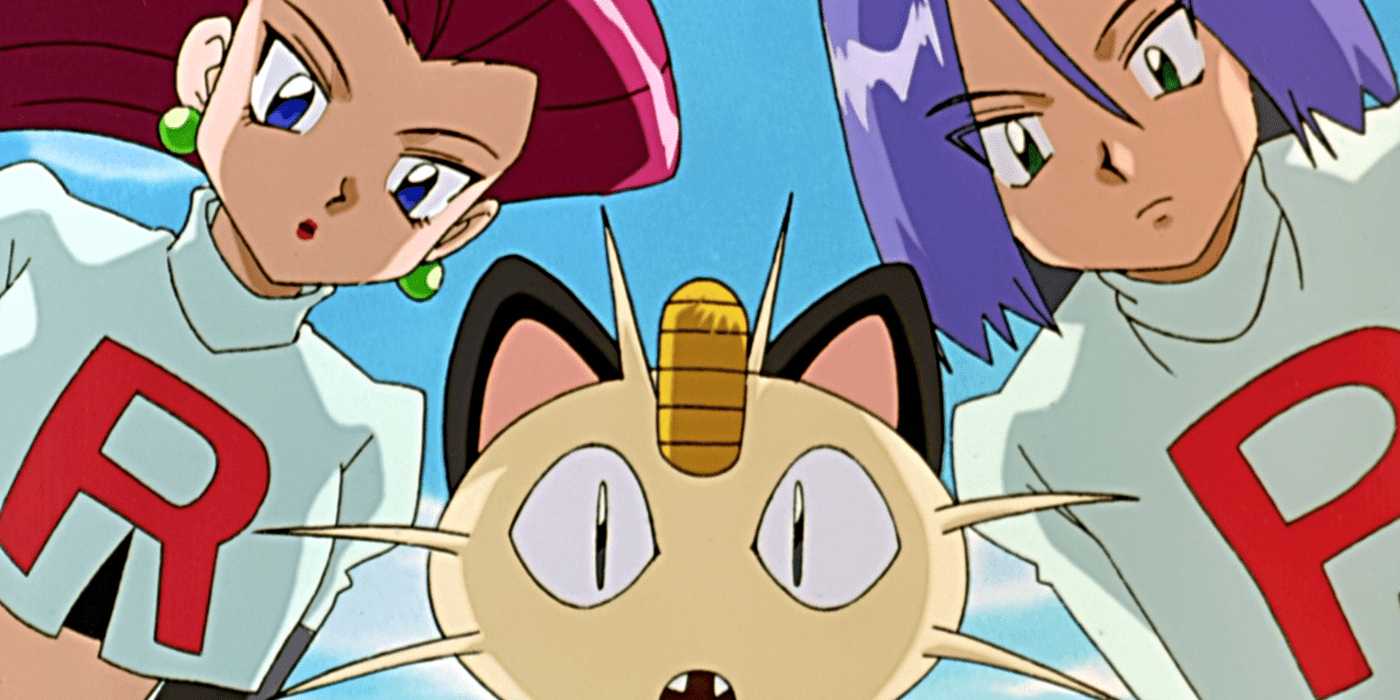 Speaking of silly anime villains, when is Team Rocket ever not blasting off? We’ve got fond memories of Jessie, James, and Meowth as far back as the first season of Pokémon. Like the Doronbo Gang of Yatterman, we may root for the heroes, but we find ourselves tuning in largely to see what these three are getting up to.

But we also get a lot of opportunities to empathize with these three. Whole episodes take time to tell us about their back stories, from Jessie’s history of poverty to how Meowth learned to talk. We kind of unironically love them. Even if they do need to stop trying to steal Pikachu. 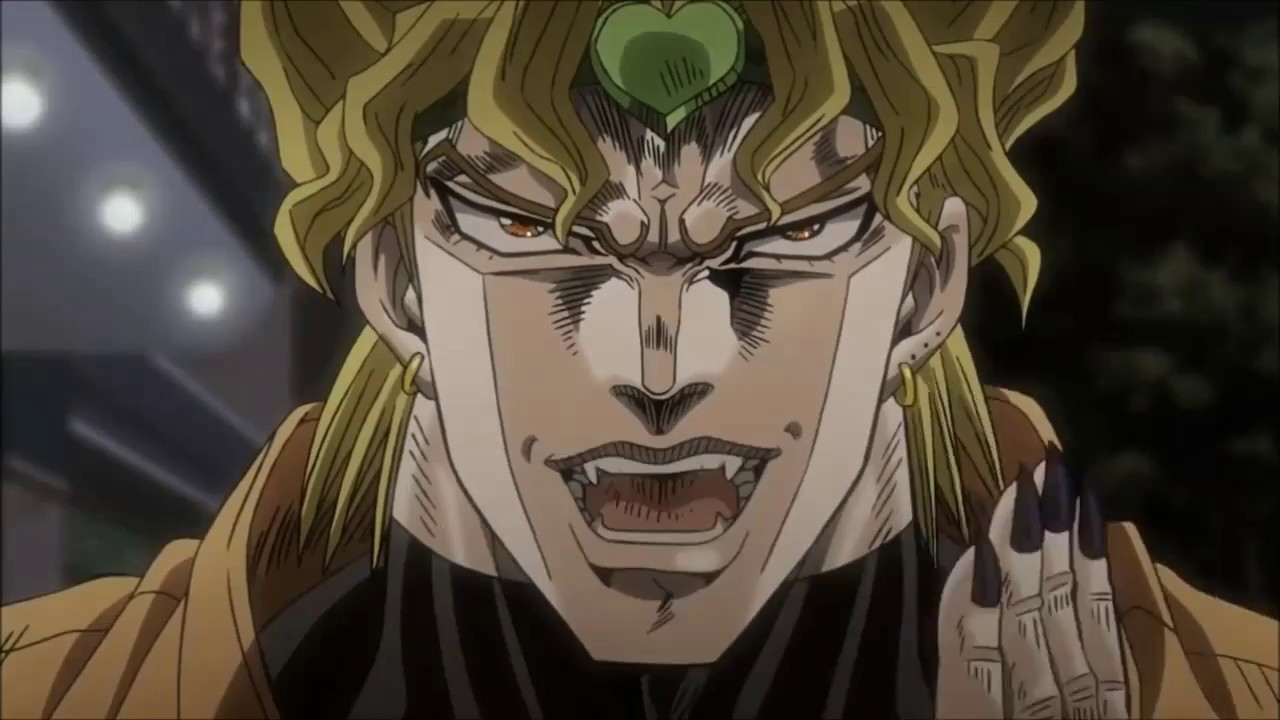 You thought it was the end of the list, but it was me, DIO! The meme-ified vampire baddie of JoJo’s Bizarre Adventures is one of the most famous anime villains out there. He’s also one of the most extra, and it’s not just because he’s voiced by the extremely extra Takehito Koyasu. (Though that does contribute to it.)

In the early years of the series, Dio Brando was mainly there to make the Joestar family’s life hell, weaseling his way into inheritances and getting people killed. Then he became a vampire and started having a bunch of illegitimate kids, and became a Stand user, and frankly a lot has changed since the 1800s is what we’re saying. While DIO may currently be out of commission, his legend lives on.

Who are your favorite anime villains? 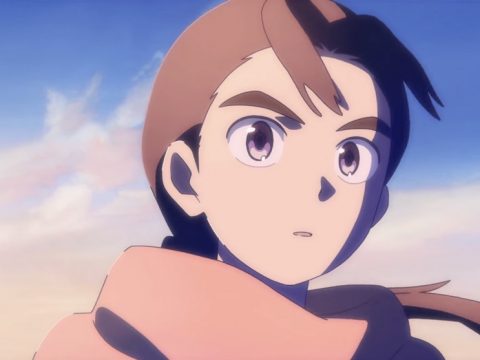 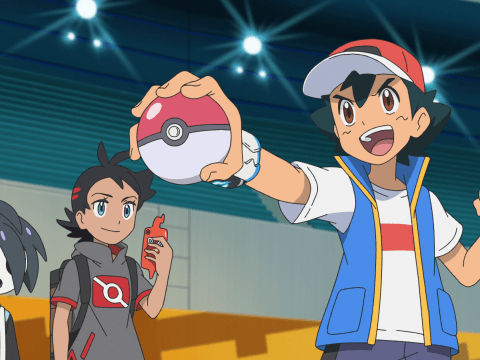