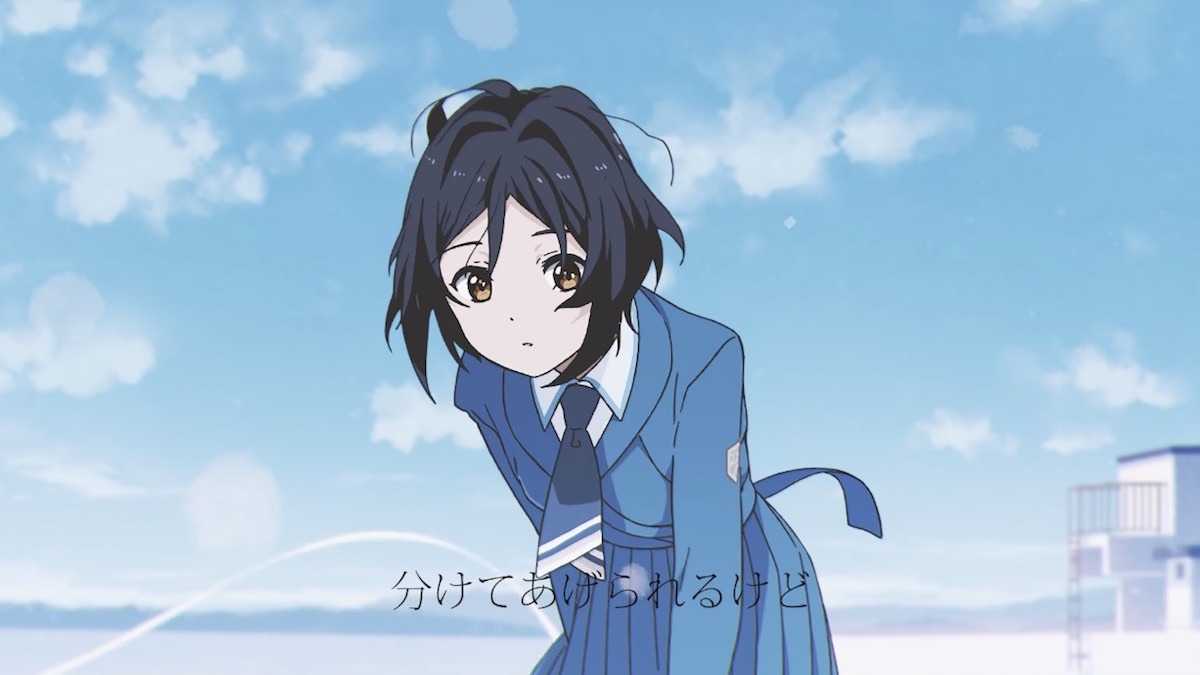 A new music video debuted for anime idol group 22/7, and this one reels in some serious anime talent with the help of Cencoroll director Atsuya Uki. The results are a gorgeous anime music video for 22/7’s upcoming “Boku ga Motteru Mono nara” single, which will be released in Japan on February 24.

In addition to the Cencoroll director at the helm, other anime talent in the video includes animation director Yukiko Horiguchi (animation director and character designer for K-ON!, designer of the 22/7’s Miu Takigawa) and art director Yusuke Takeda (Vinland Saga, Pokémon: Twilight Wings, and the JUJUTSU KAISEN openings).

Check out the full video:

Previously, 22/7 inspired a TV anime of its own, which Crunchyroll streamed and sums up like so:

One day, Miu Takigawa suddenly receives a letter notifying her that she has been chosen as a member of a brand-new project. Half in disbelief, she heads over to the location stated on the letter. There, she finds seven other girls summoned there in the same fashion. The girls behold a giant, top-secret facility. They stand in bewilderment as they are told: “You are going to debut for a major record label as an idol group.” A new kind of idol, never-before-seen, is about to be born here… 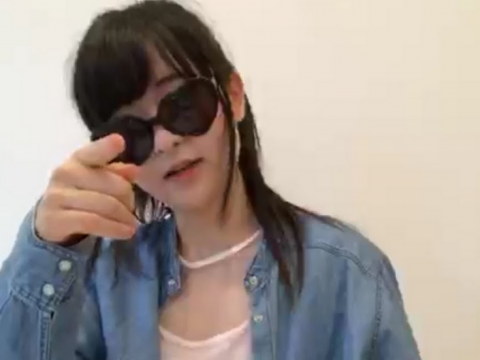 Sally Amaki Continues to Be the Most Relatable Idol

Cencoroll Connect Gets US Premiere at Anime Expo 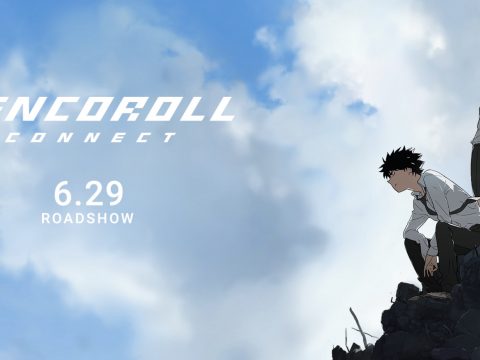 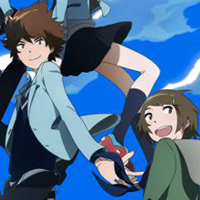 Just a Few of the Anime Villains We Love… and Love to Hate
Get Stylish with New Hello Kitty and Friends Dr. Martens