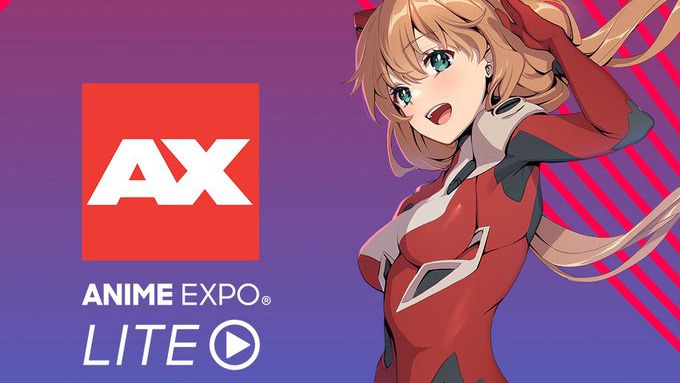 The last two Anime Expo events have been online because of COVID, and the convention has just announced its plans to return to an in-person event next year.

“For the 2ndyear in a row, Anime Expo was held online due to the Covid pandemic, but we were gratified and amazed at the continued strong support we received from so many fans from around the world,” Ray Chiang, CEO of the Society for the Promotion of Japanese Animation, said in a press release for the con.

“We presented a comprehensive array of panel events, exclusive premieres, and sneak peeks, and music performances and made a sizeable donation to Hate Is A Virus, which will help them continue their work to battle anti-Asian discrimination and defamation, which continues to AAPI communities across the nation. As we look ahead to next year, we are excited to announce the return of Anime Expo to the Los Angeles Convention Center on July 1-4, 2022, and to welcoming back all of our fans, exhibitors, and participants.”

According to the press release, people from more than 100 nations took part in this year’s virtual con, and it received 375,000 views. 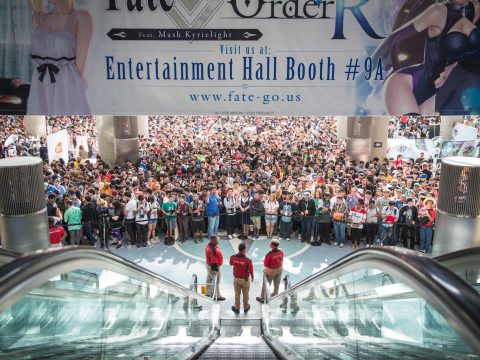