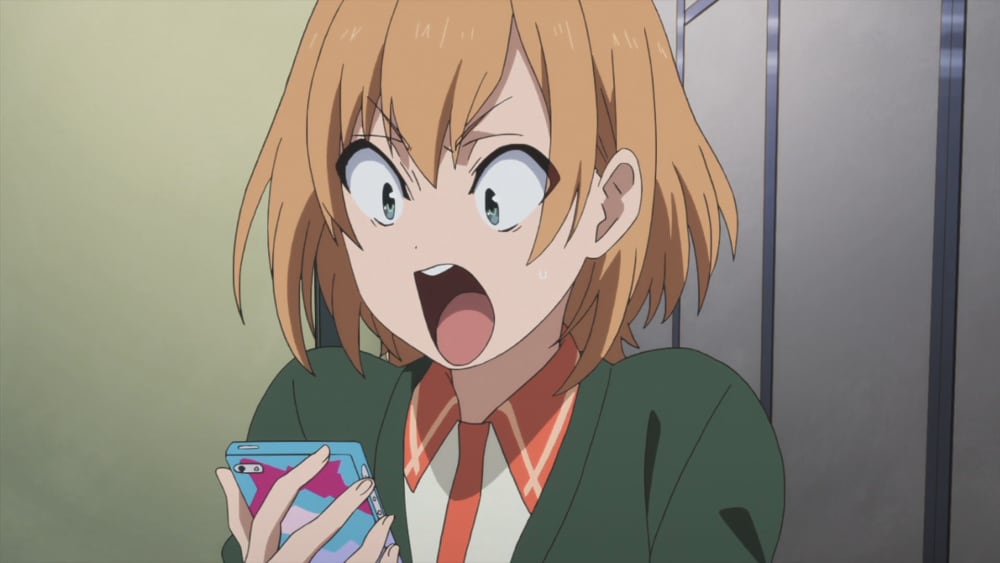 COVID-19 is taking its toll across virtually every industry, including anime. Several big-name films like Violet Evergarden and Detective Conan have been delayed, as has the latest season of Sword Art Online and others.

Now one animator has a bleak prediction for the upcoming summer season.

Eiichi Kuboyama, a key animator and episode director that’s worked on series like Didn’t I Say to Make My Abilities Average in the Next Life?! and The Quintessential Quintuplets, tweeted April 12 sharing his doubts about next cours, which starts in July.

There’s an impression out there that anime production is stopped because of voice actors, but that’s not right. To be honest, if production studios close, it won’t be a major issue, but if compositing studios do, a number of productions will stall. Also, some shows have been delayed from April to July, but at this rate, I think July is impossible. That’s how it feels.

Compositing, or photography, is the step of the process where the backgrounds, keyframes and in-between frames, effects and so on are all slapped together. Apparently, many production studios don’t have the ability to composite in-house, making that step of the process a serious bottleneck.

I have a feeling the next few months are going to see anime fans dipping into their backlogs as newer series get delayed or canceled.