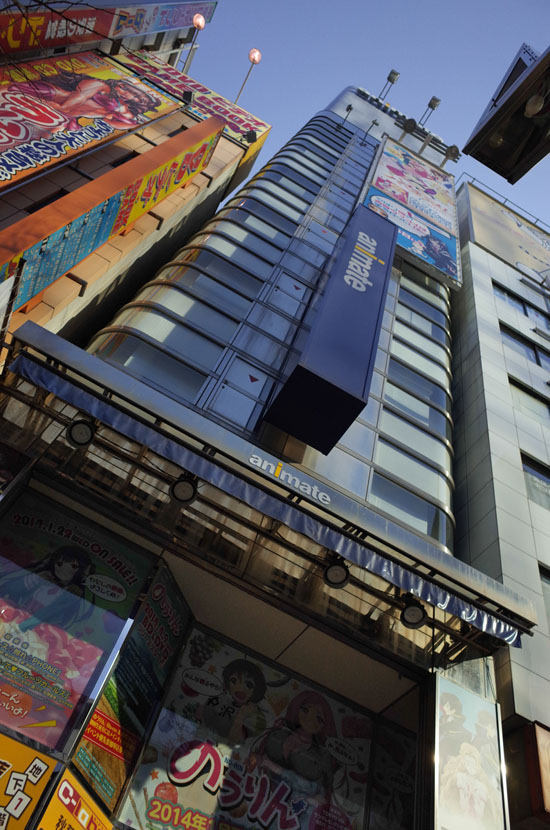 Last summer, anime superstore Animate were kind enough to give us an exclusive tour of their flagship store in Ikebukuro.

You’ll recall that Ikebukuro is the home of Otome Road, the hub of female anime and manga fans (“fujoshi,” if you will) in Tokyo. While Animate Ikebukuro’s got something for everyone, it definitely reflects that, stocking mostly female-oriented products.

Animate’s Akihabara store is basically the reverse: nestled right in the middle of Tokyo’s otaku mecca, Animate Akiba is all (or at least mostly) about the boys. 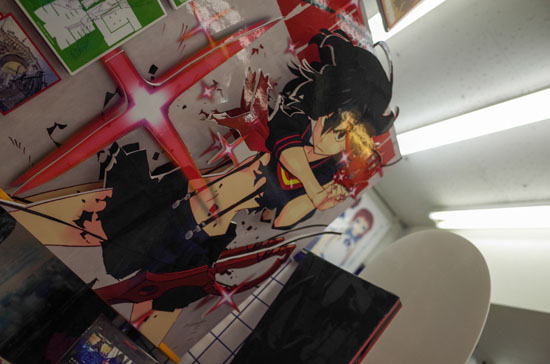 But the other big difference between Animate’s Ike and Akiba locations is just that: location. Ikebukuro, though it’s got the aforementioned Otome Road shops, is a (relatively) nerd-free city, making Animate far and away the biggest anime spot in town. The Akihabara store, on the other hand, faces competition literally on all sides. The problem is: how does Animate differentiate itself from other stores? Our tour shed some light on the question. 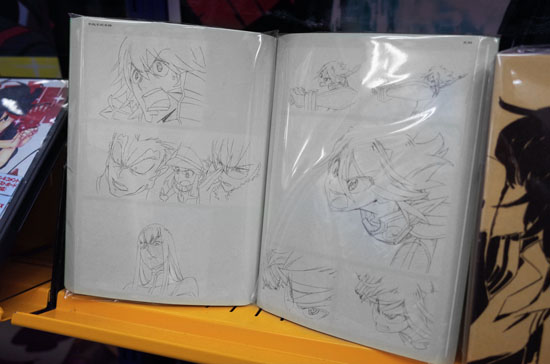 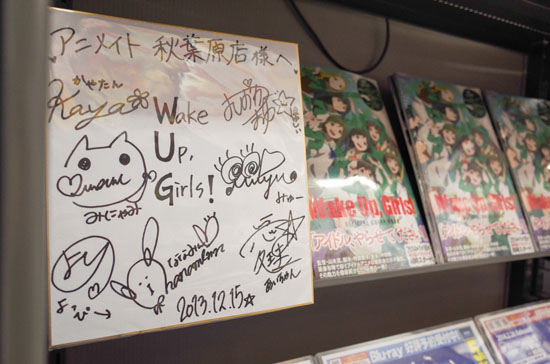 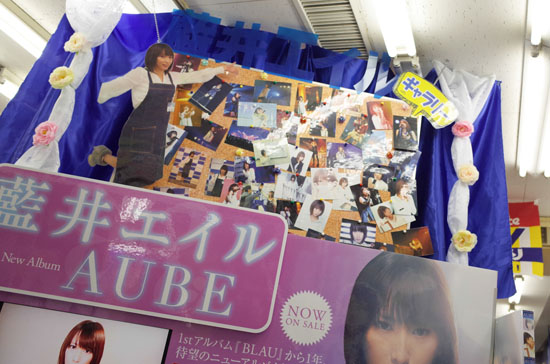 Having celebrities stop by also helps. On the day we toured Animate, Eir Aoi (who sang the first opening song for Kill la Kill) released her second album and came by the store to personally don the Animate apron and thank fans. 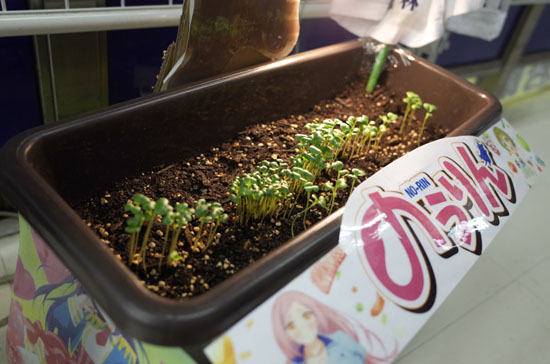 Finally, Animate staff members are encouraged to start their own projects. In the last tour, we saw an elaborate Attack on Titan display – in Akiba, to promote Nourin, which is set at an agricultural school, the staff are tending their own mini-garden. Adorable.

Of course, Animate’s also full of goods – CDs, DVDs and blu-rays, manga, figurines, snacks, you name it. Basically, this place is otaku heaven. If you’re in Akiba, stop in, and tell them Otaku USA sent you (seriously!). 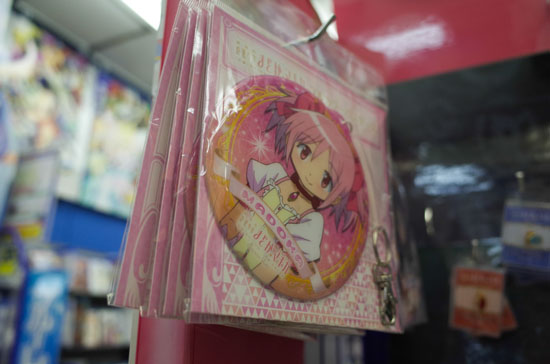 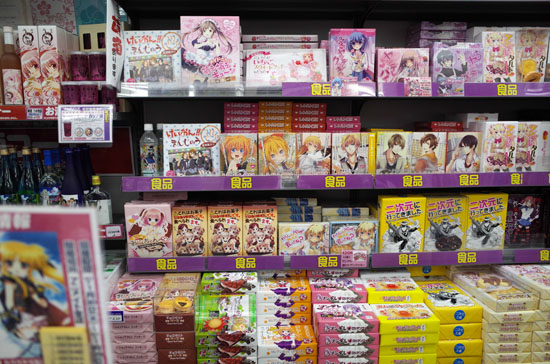 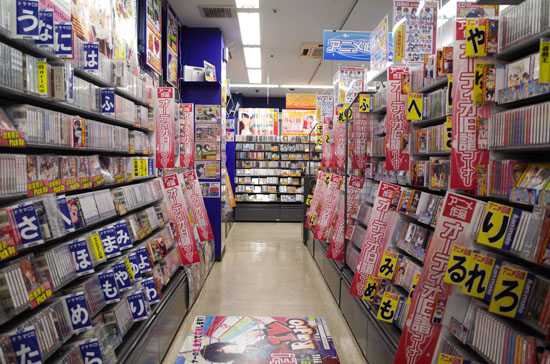 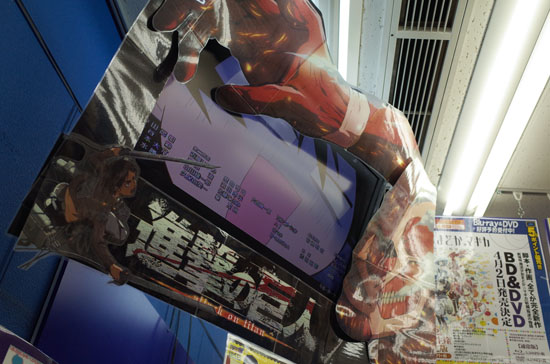 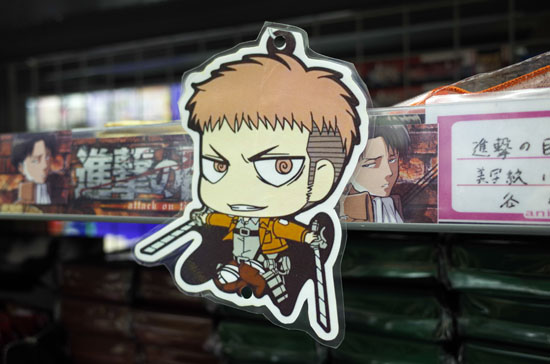 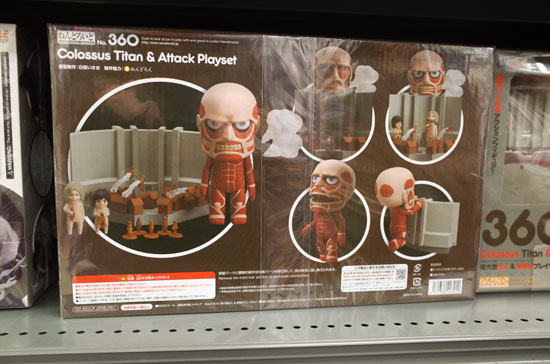 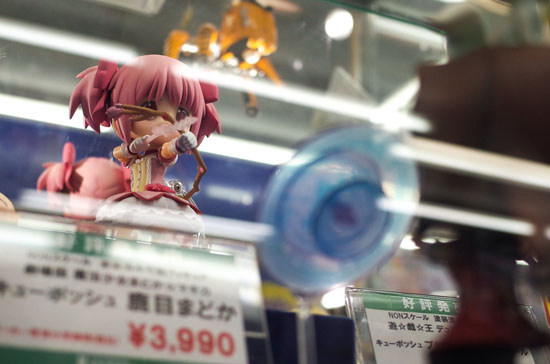