What Happens When an American Businessman Becomes a Salaryman in Japan? 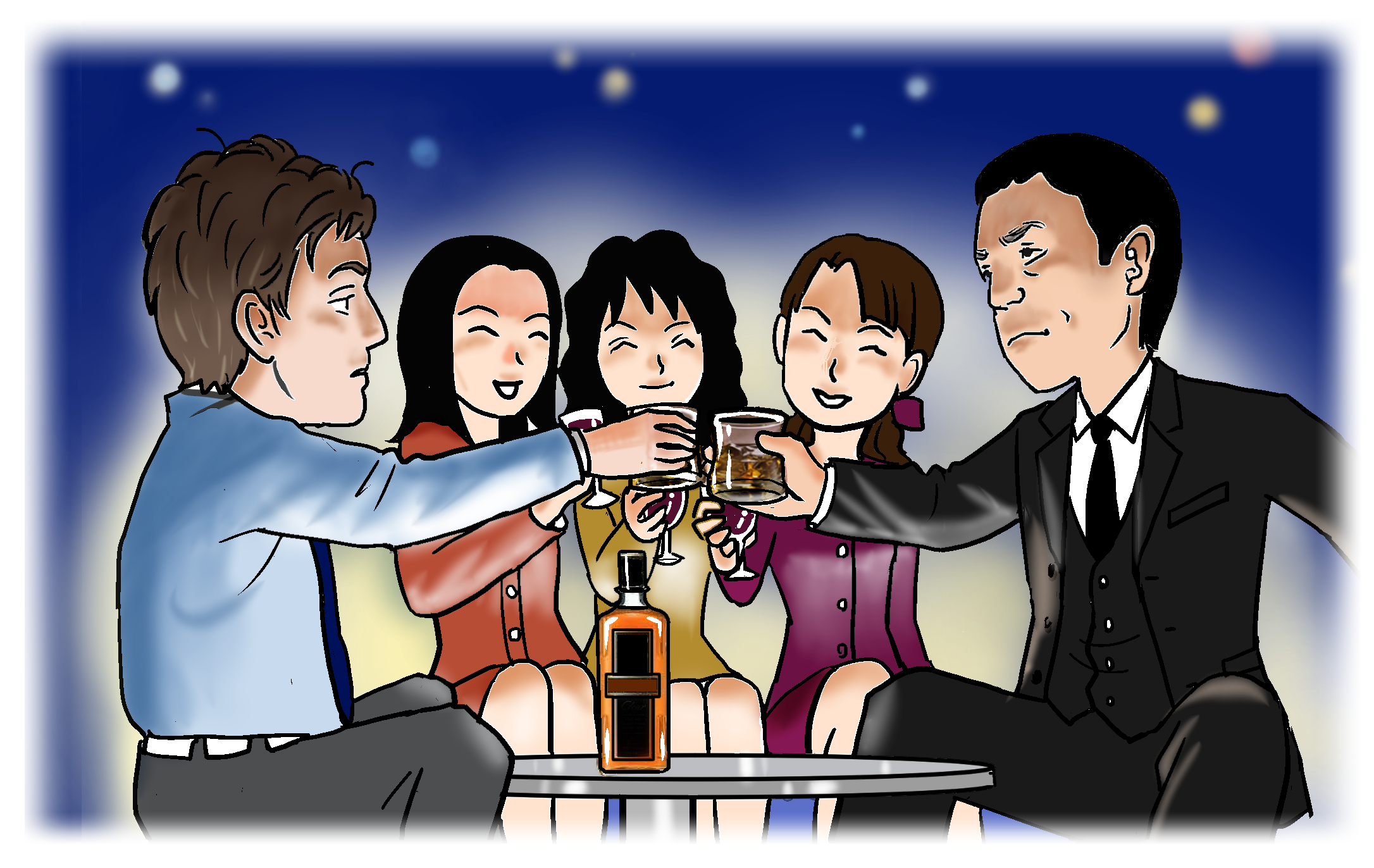 In 2008, American businessman and journalist Michael Howard moved to Japan to become a salaryman. Here he experienced culture shock, made more than a few faux pas, and kept a journal of everything so he could turn it into a “painfully funny” book. A decade later he’s releasing The Salaryman, a humorous memoir written as series of anecdotes about his life in the Japanese business world, with manga style illustrations by mangaka Rena Saiya. Gleaned from some of his writing for CNN and his blog The Manner Mode, it also includes new stories and covers everything from Japanese community bathing to those fancy toilets they have to napping at work (which won’t automatically get you fired like it would in the US). Howard spoke to Otaku USA about how this book materialized, why he wanted manga art for it, and ways to keep from embarrassing yourself as a foreigner in Japan.

How did this book come to be?

At some point in the middle of my early assimilation to the lifestyle here [in Japan], I had to adjust from the mindset of being a temporary expat to being a real immigrant. I realized this was pretty rare, that a white collar middle aged American guy with little Japanese training would be going through this. I had a journalism background and had always written on the side. I thought, I’m going to start putting pen to paper. I started to write for the lifestyle blog CNN Go, and started my own blog with Rena, the manga artist. I always had a book in mind as I developed the blog.

What’s your background in journalism?

I was a reporter for the LA Business Journal. I had written for all number of trade publications in the wireless industry. Once I moved to Japan, my writing as a freelancer became totally focused on lifestyle articles in Japan. CNN Go was very interested in that kind of topic.

Did you always plan to have manga style illustrations with your book?

Yes. I think it gives it a good natural, Japanese atmosphere, and it’s a beautiful style of art as well. I think the collaboration with Rena was inspirational for me getting the book done as a first-time author. There are not a lot of cartoonists and writers who can share the same vision. I think we’ve done something really unique, with a very professional and established manga artist who is open to working with a Western writer.

Before you moved, how much about the Japanese language and culture did you know?

I was married to a Japanese woman, so through living with her and her family and coming here often before moving, I had some basic understanding of Japanese. I took some community college classes in Los Angeles at night preparing for the possibility of moving to Japan later on. 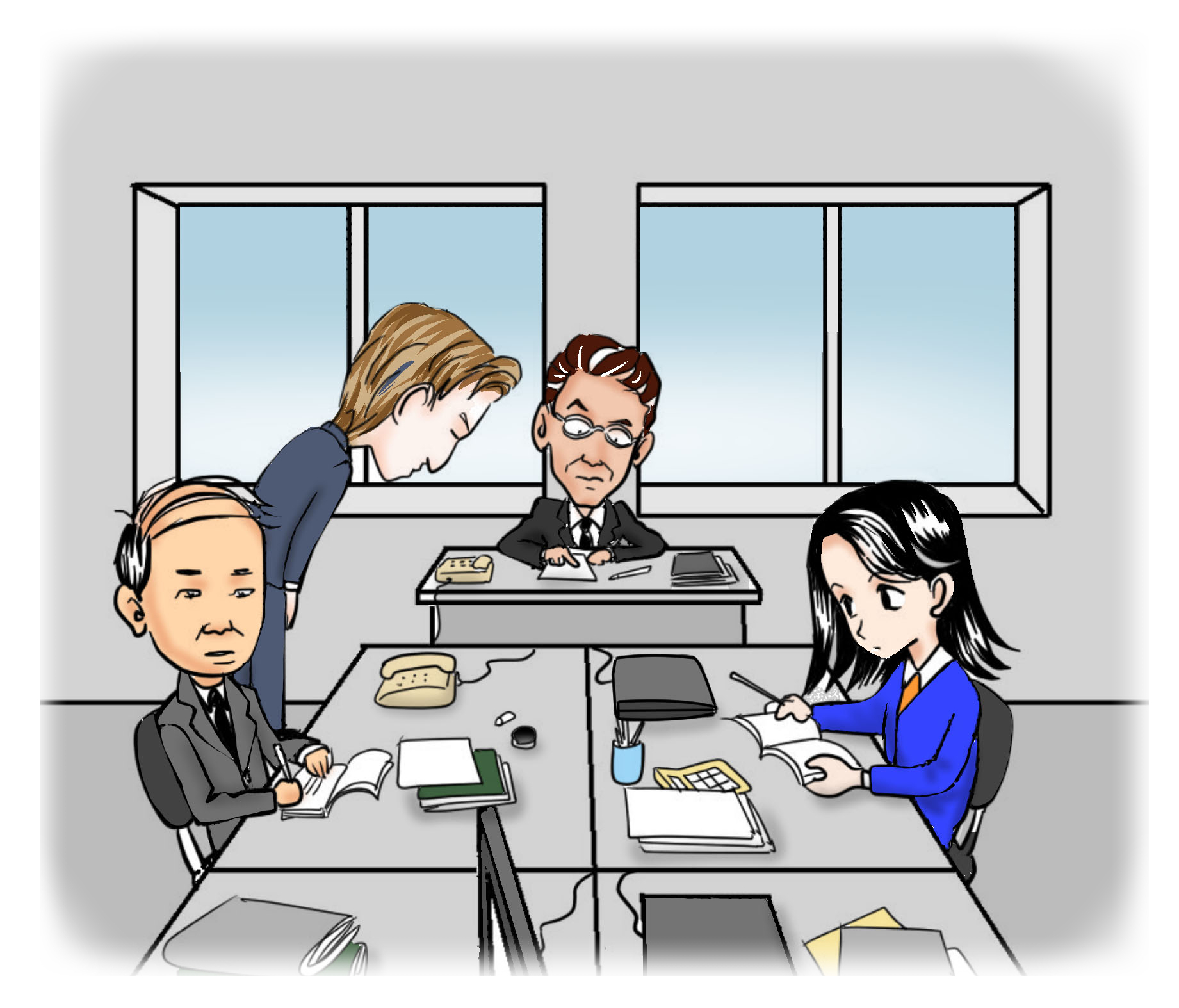 How did you decide what stories to include in your book?

I didn’t exclude much! [laughs] Another part of what went into this is I was pretty religious about having a journal. I switched companies a lot, and I didn’t leave out much detail because of the journal I took. There were certain stories I did leave out. I witnessed corporate fraud with one of the companies I worked for, and it was very interesting to see how that happens in Japan and the cultural aspects of it. I took a lot of notes, but it was too big to put in The Salaryman. So I’m putting that into my second book. It’s a novel based on a true story where an American in Tokyo is asked by his American company to flush out corporate fraud in their Japanese subsidiary. He kind of goes undercover as a salaryman, and it’s a humorous book.

What are some important rules about manners for Americans visiting Japan to keep in mind?

I think if you obsess about having perfect manners, that’s the wrong approach. It’s probably counterproductive for you enjoying the consumption of Japan. They just want to see you going through the effort of it, and the results aren’t as important. As long as you don’t stick your chopsticks vertically in your rice (which is the biggest faux pas you could probably ever do at a meal, because it reminds them of a Buddhist funeral), you get excused from a lot of normal Japanese manners. I would extend the courtesy to not do any major faux pas.

What are some major faux pas Americans might not know about?

The bathing — not washing before you get in the bath. That will probably get more than a raised eyebrow if you’re at a hot spring. 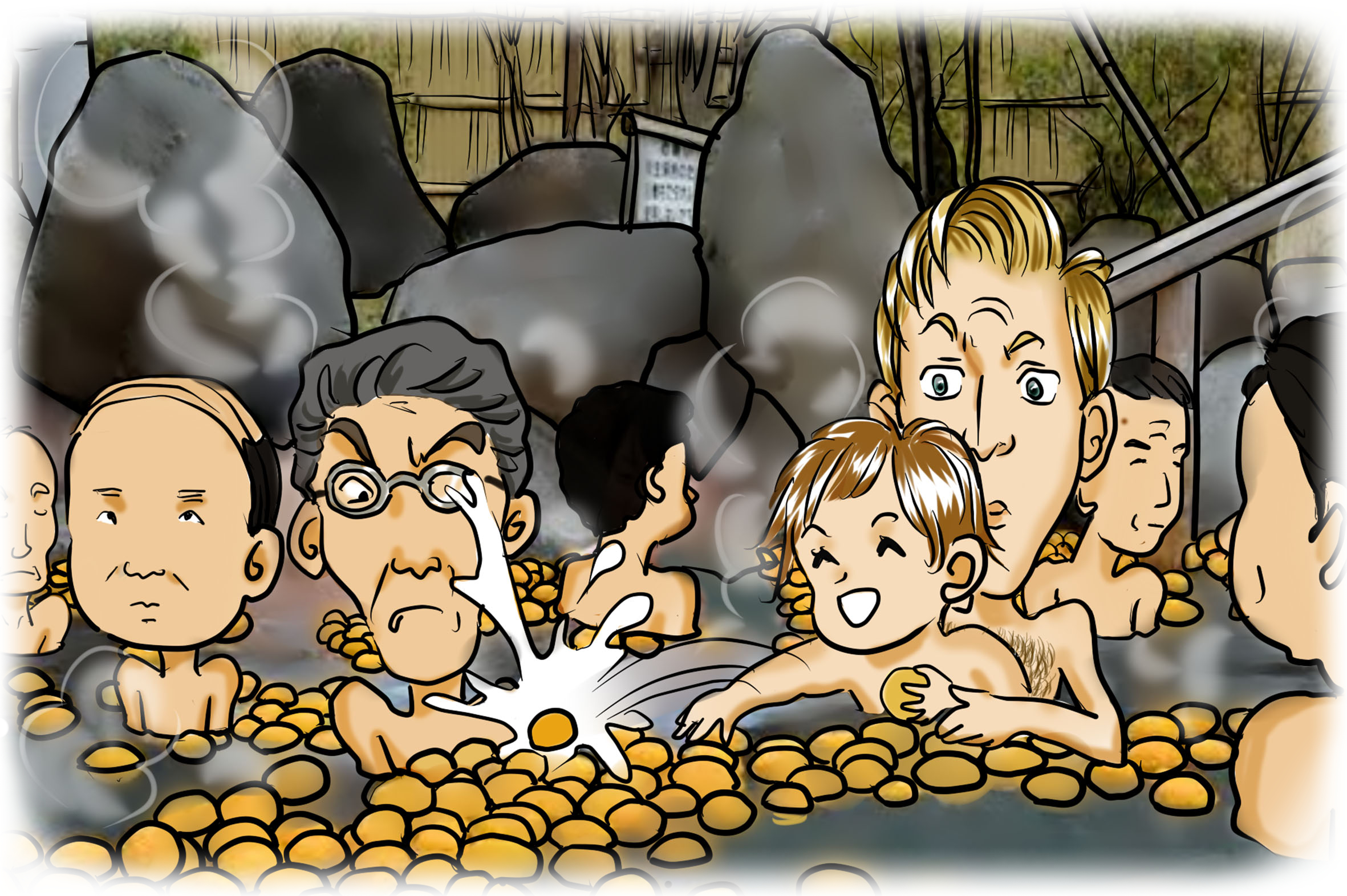 Have your Japanese colleagues read The Salaryman? What do they think of it?

Yes. I work at an American company [in Japan] now, and it’s very internationalized, and most of the Japanese people around here are like, “How in the world did you live in that situation?” They’ve never experienced it; 95% have never even been to as traditional a place as where I worked, as far as the morning roll calls or nemawashi, which is the term they use here for negotiating behind the scenes. They were more Americanized than I am right now, so that’s really interesting.

What’s your long term goal as a writer?

Developing business humor books and office comedy is what I’m focused on. With the positive reaction now to The Salaryman, which I self-published, I’d like to find a publisher for the second book, or someone in Hollywood who sees the comedic potential of these foreign salaryman stories as a TV series. If I wrote my blog originally with the first book in mind, I’m writing the second book with a TV comedy in mind. I’m very open to hearing ideas at michael@thesalarymanbook.com.