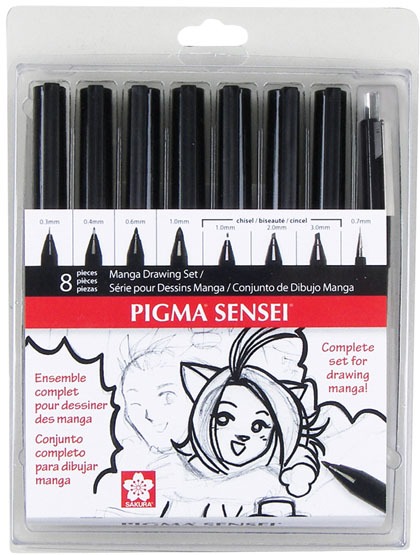 Pigma Sensei drawing sets include the tools you need to illustrate in the Manga/comic style. Use chisel nib inking pens for sharp expressive lines and filling in large spaces. Use fine lines for facial expressions, lettering, detailing, and bold lines to add impact and drama. Learn to draw like the pros using the same rich, black Pigma® ink that’s been the trusted ink of Manga professionals for over 30 years. 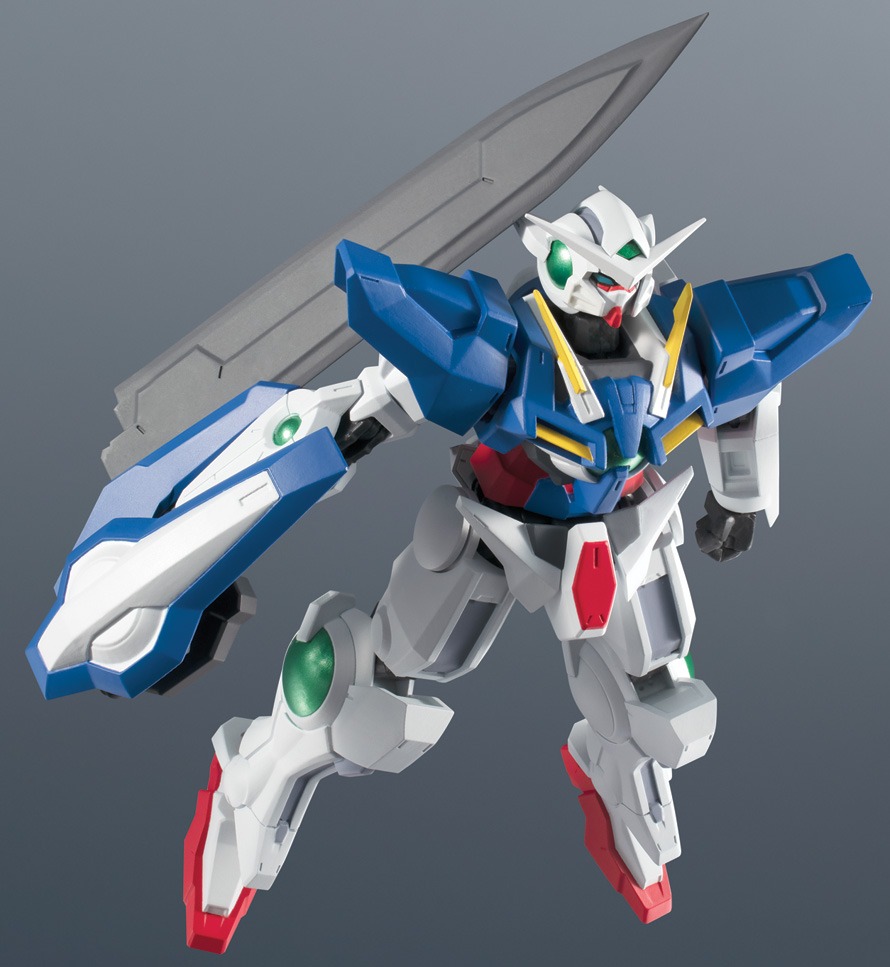 The Gundam Exia as it appeared in the original “Mobile Suit Gundam OO.” In addition to a GN Sword, includes the GN Longblade and Shortblade variants to expand your display possibilities! The huge GN Sword can be displayed stowed away as well. 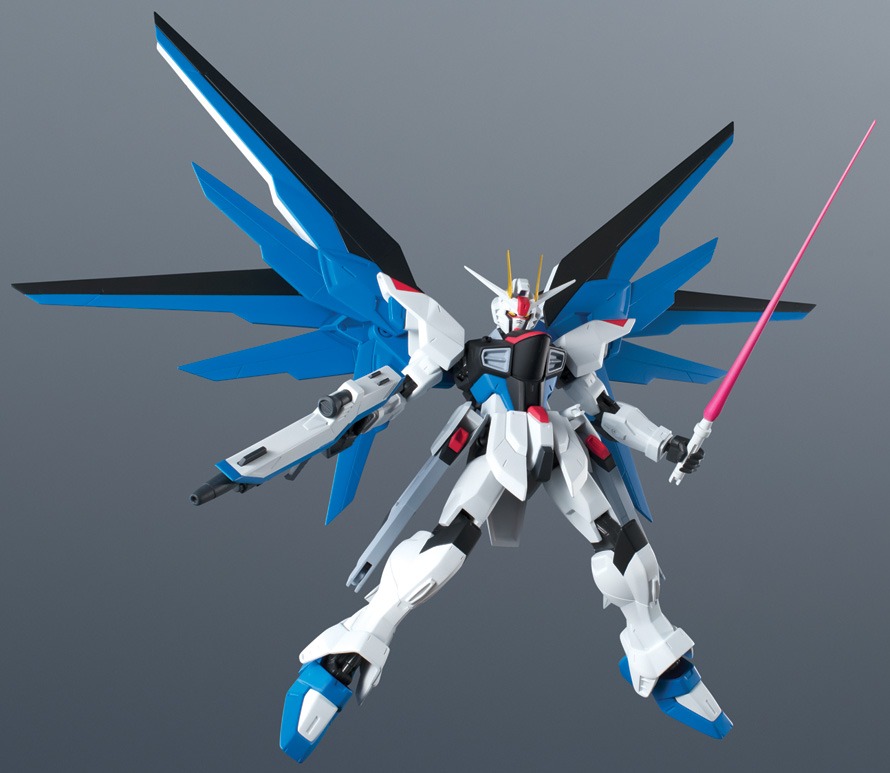 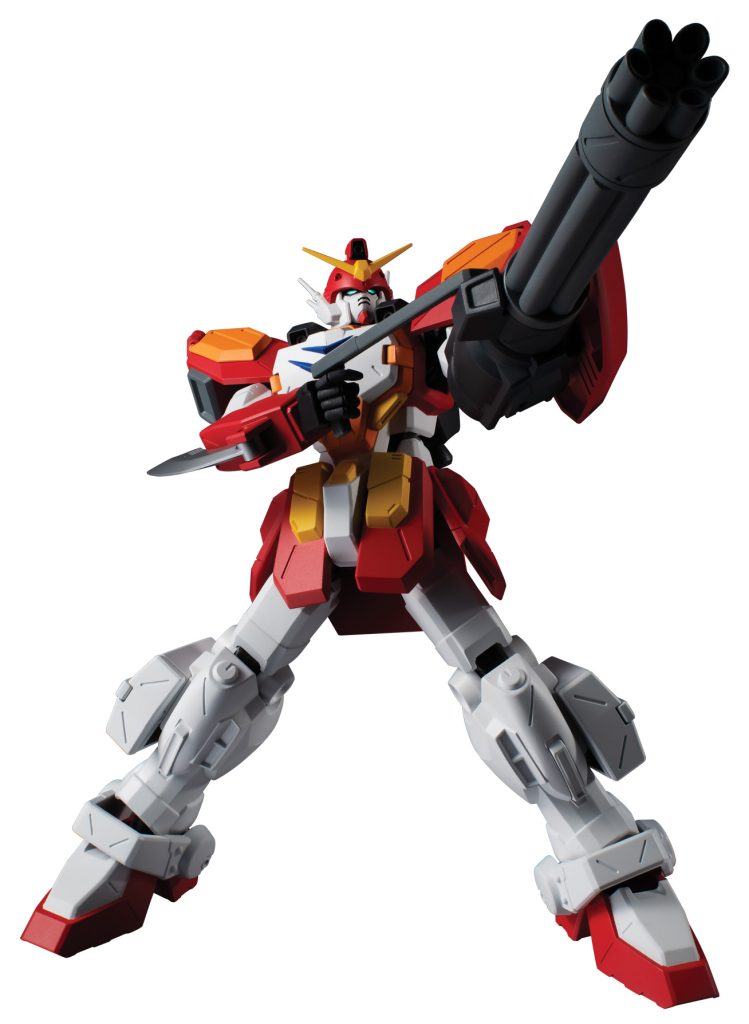 Gundam Heavy Arms, from “Mobile Suit Gundam Wing,” joins GUNDAM UNIVERSE! The figure perfectly captures its heavy look and signature massive Gatling cannons. The Beam Gatling can be slung on the back or gripped in both hands, and the Army Knife opens and closes. 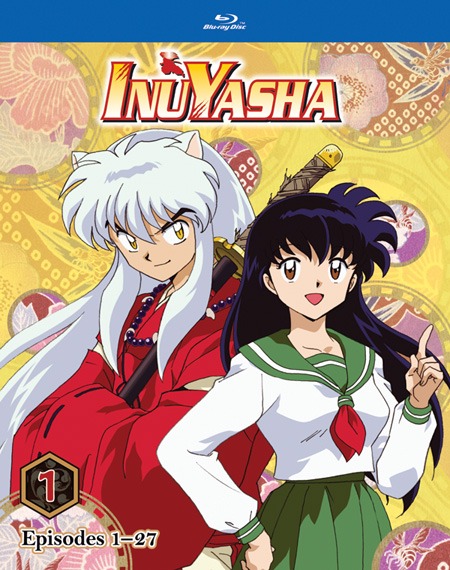 Kagome Higurashi, an average ninth grader, gets pulled into an ancient well by a demon, bringing her 500 years into the past to a feudal era. There she meets Inuyasha, a half demon who seeks the Shikon Jewel to make himself a full-fledged demon. With Inuyasha and her new friends, Kagome’s search for the Jewel of Four Souls begins…

The little ninja that changed the world finally comes to Blu-ray! Journey back to a simpler time when Naruto was a little scamp pulling pranks and defacing monuments. A social outcast with the dreaded Nine-Tailed Fox Spirit locked inside of him, Naruto’s infectious optimism and never-give-up attitude propels him towards the path of greatness. Relive the outrageous beginnings of a generation of ninja that would go on to become legends! 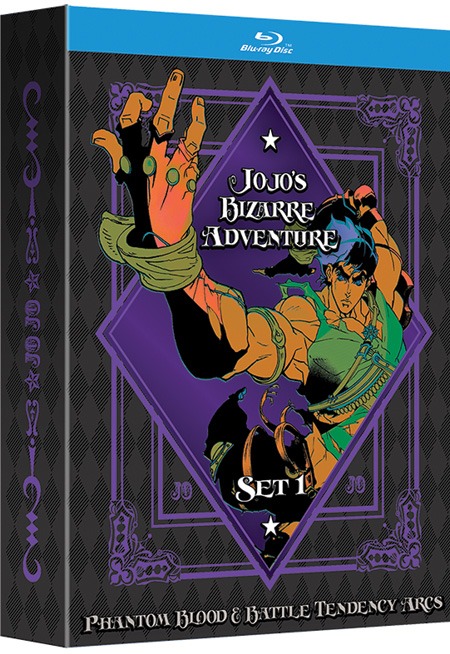 In the eternal struggle against evil, the saga of the Joestar family is legend! Based on Hirohiko Araki’s groundbreaking manga, JoJo’s Bizarre Adventure follows the Joestars in a multi-generational battle to the death against the forces of darkness. 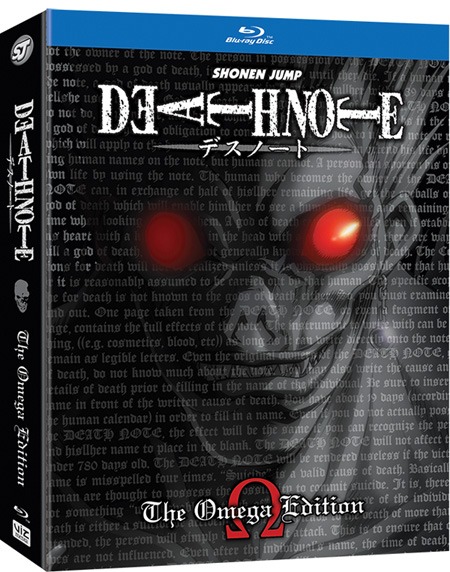 Light Yagami is a genius high school student who is about to learn about life through a book of death. When a bored shinigami, a God of Death, named Ryuk drops a black notepad called a Death Note, Light receives power over life and death with the stroke of a pen. Determined to use this dark gift for the best, Light sets out to rid the world of evil… namely, the people he believes to be evil. Should anyone hold such power? The consequences of Light’s actions will set the world ablaze. 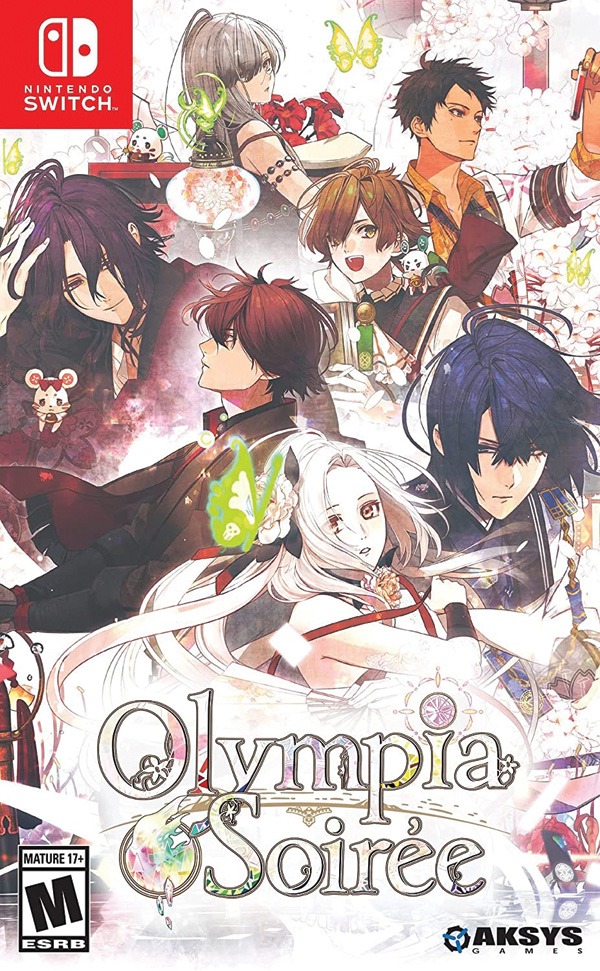 An extraordinary, all-new adventure from Otomate. Enter a rich, multi-layered world filled with characters to meet and relationships to develop. With multiple paths to explore – your every choice will determine how the story evolves. Return to the game multiple times to uncover new details and endings. An extensive tale to read, enhanced by breathtaking artwork and a stirring original musical score.

ENTER BELOW TO WIN:

Rules From The Suits: