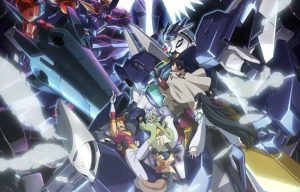 Fans of the Gundam Build anime saga now know when to expect the continuing mecha adventures. The official site revealed more plans for Gundam Build Divers Re:RISE season 2, which kicks off on the franchise’s YouTube channel at 8:00pm Japan Time on April 9.

Once the series makes its YouTube debut, broadcast showings will hit BS11 and Tokyo MX on April 11 and April 28, respectively. 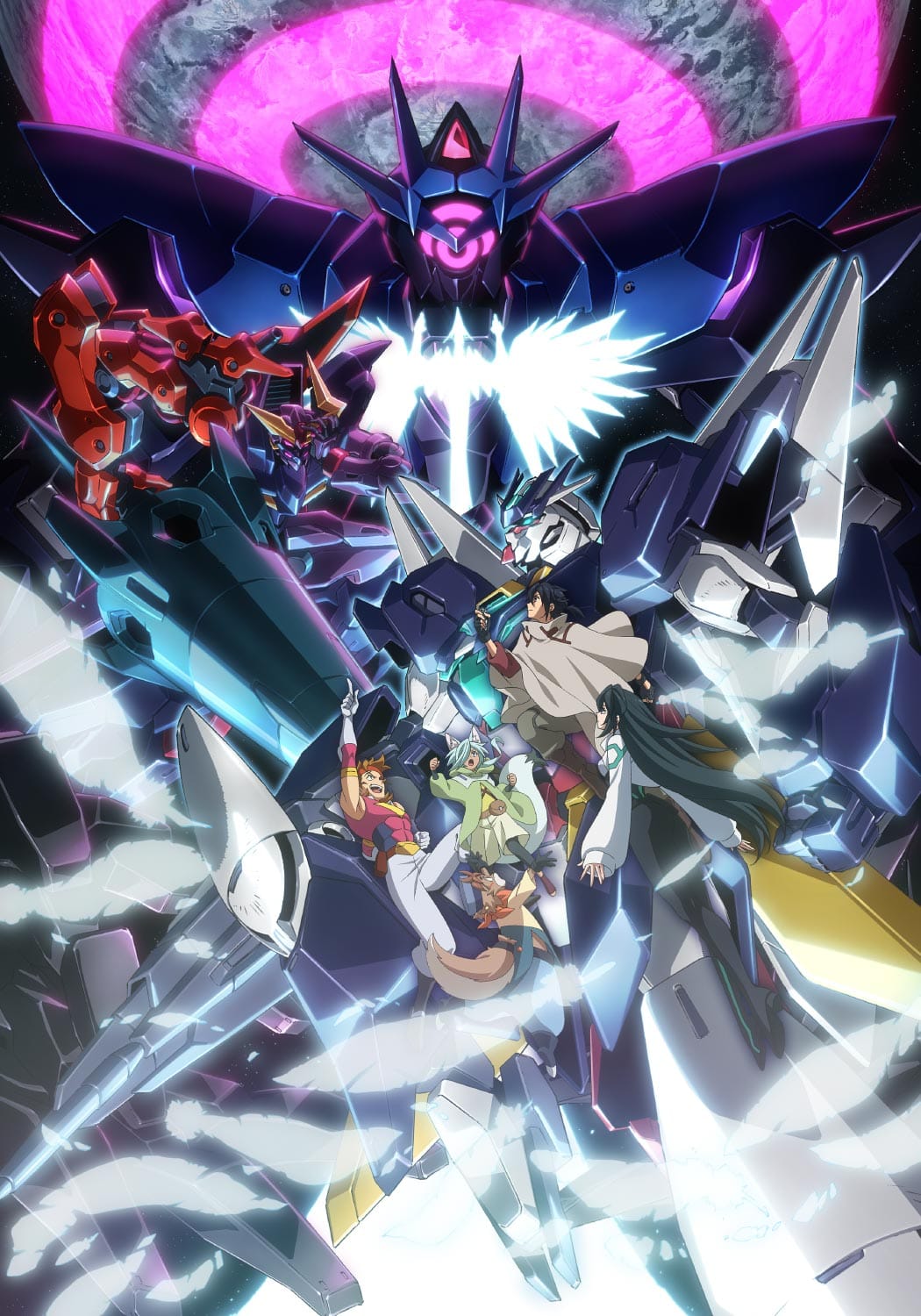 A beam of light, fired from an orbital satellite at the end of their fierce battle, forced Hiroto and his teammates to face the possibility that the planet Eldora where they have been battling doesn’t just exist within the network game Gunpla Battle Online (GBN), but is part of the real world. For a time, this realization brought the Build Divers to a halt.

However, their bond with Freddie and the other people of Eldora, who fought with them against the One-eyes, brings Hiroto, Kazami, May, and Parviz back together again. To find Masaki Shido, the Diver whose consciousness is still trapped on Eldora… To discover the true nature of Alus, the mysterious leader of the One-eyes… And most of all, to save Freddie and their other precious comrades. There is still a remaining “mission” they must clear on Eldora. With the power of their newly built Gunpla, the true battle of the second Build Divers will now begin.