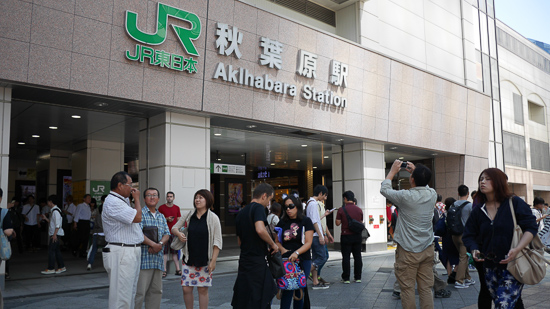 A man who went on a rampage in Akihabara, Tokyo’s otaku mecca, in 2008, killing seven and injuring 10, has lost his last appeal and will be sentenced to death, reports the Japan Times.

Tomohiro Kato plowed a rental truck into the intersection of Kanda Myojin-dori and Chuo-dori, which was closed to vehicular traffic as was practice on Sundays in Akihabara. He hit five people with the truck, then exited and stabbed another 12 with a knife before being stopped by police. 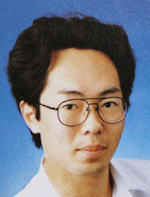 Kato stated in past testimony his motive was “to vent his pent-up anger at society and demonstrate to all of his tormentors, including people he claimed had been harassing him in an Internet forum.”

At the latest hearing, Kato’s defense team argued he was “barely sane” at the time of the massacre, but the judges disagreed, saying the killing was based on “meticulous preparation” and “determined intent of murder.”

As a result of the massacre in Akihabara, the tradition of closing Chuo-dori to vehicular traffic was stopped until 2011.