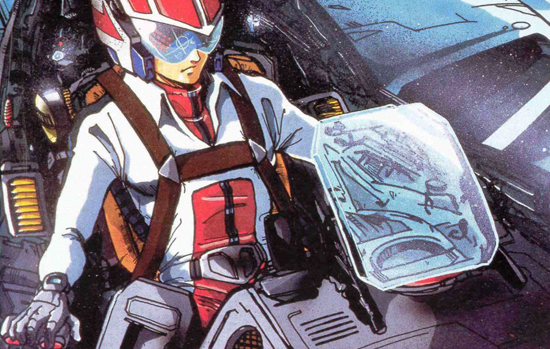 A Hollywood version of Robotech has been announced, delayed and changed hands more than once over the last few years, but Deadline Hollywood is reporting the project is “back online.”

The project is now in the hands of Warner Bros-based producers Hollywood Gang. Set to write the screenplay is Michael Gordon, the writer of 300 and G.I. Joe: The Rise of Cobra.

Hollywood Gang is also on the hunt for a director, and are reportedly looking at Andy Muschietti, director of 2013 horror film Mama. Muschietti is also reportedly attached to a movie version of the Playstation 2 game Shadow of the Colossus.