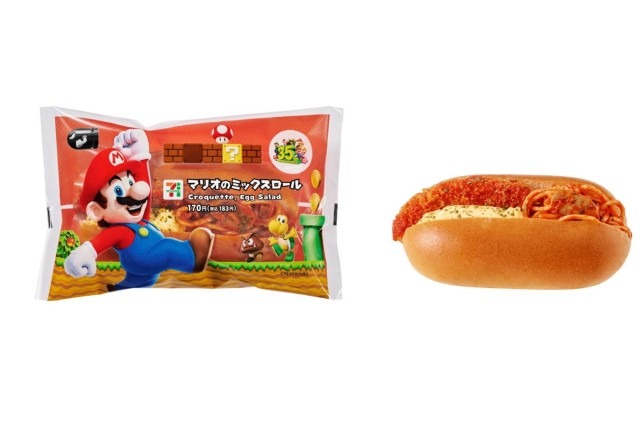 With Japan planning to extend its state of emergency until March 7, it’s going to be a while before it’s safe for Super Nintendo World to open. But other outlets are allowing Japanese fans to express their joy for all things Super Mario, including a specially themed train. And now 7-11 Japan is getting ready to roll out with some limited edition Nintendo foods: 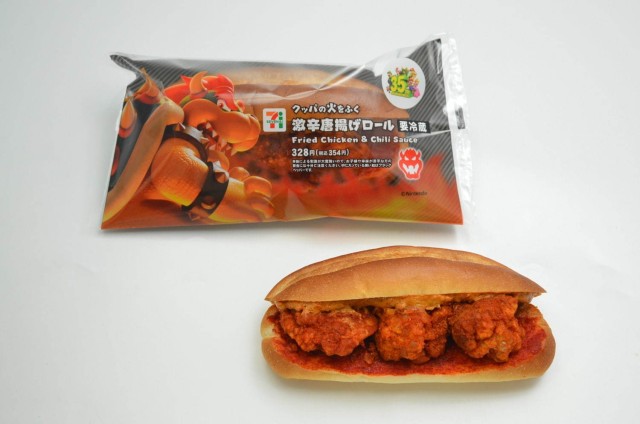 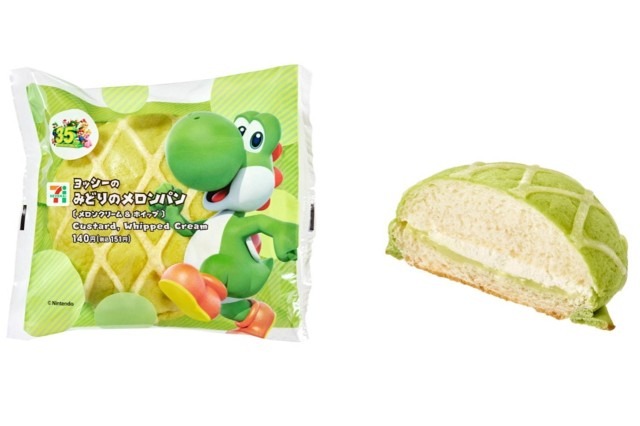 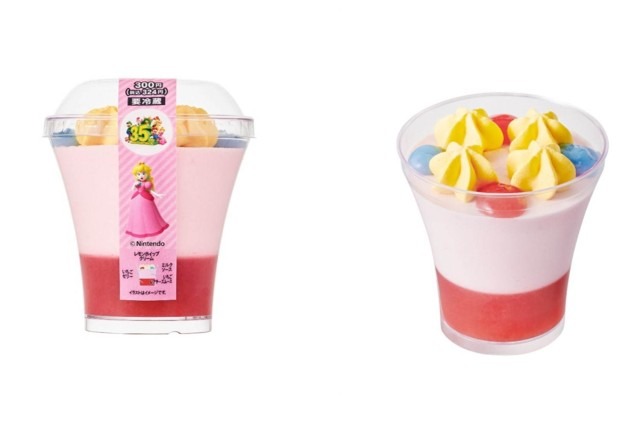 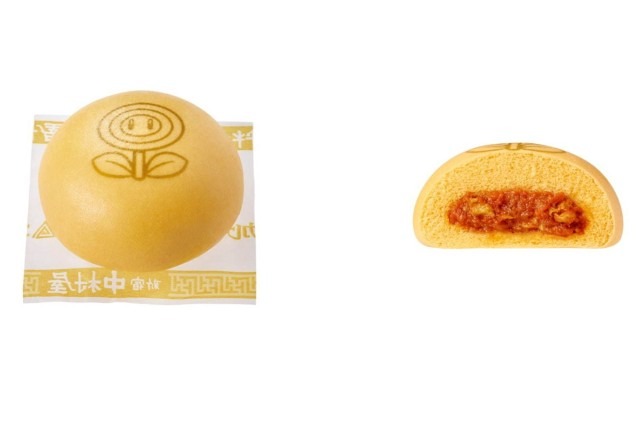 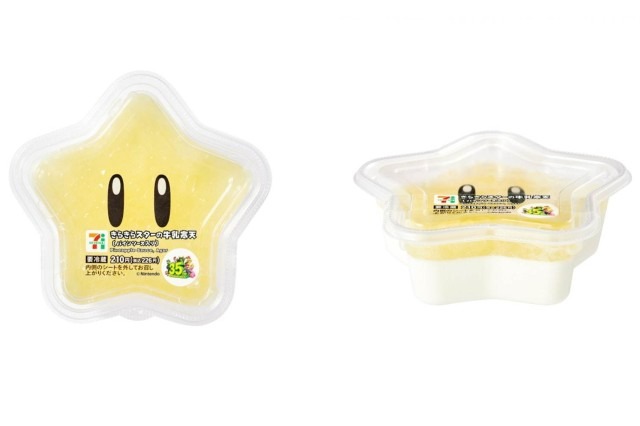 These foods will be available from February 5-24, and buying them (if you also have the 7-11 app) puts people in the running for different prizes, including a Nintendo Switch!

Journey to the Past with These (Sometimes Accurate) Victorian Anime
For Valentine’s Day, Japan Gets COVID-19 Candy