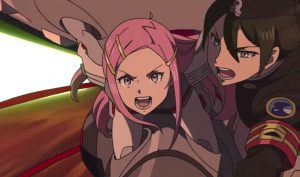 The second Eureka Seven compilation anime film is coming to theaters in Japan on November 10, so production house BONES has some more teases to trickle our way. The latest visuals consist of artwork showing Anemone and Eureka in a much younger form, marking the first time for both characters to appear together on screen during their childhood.

See how the characters look below, followed by a photo of the voice actresses behind Anemone (Ami Koshimizu) and Eureka (Kaori Nazuka) hanging out together. 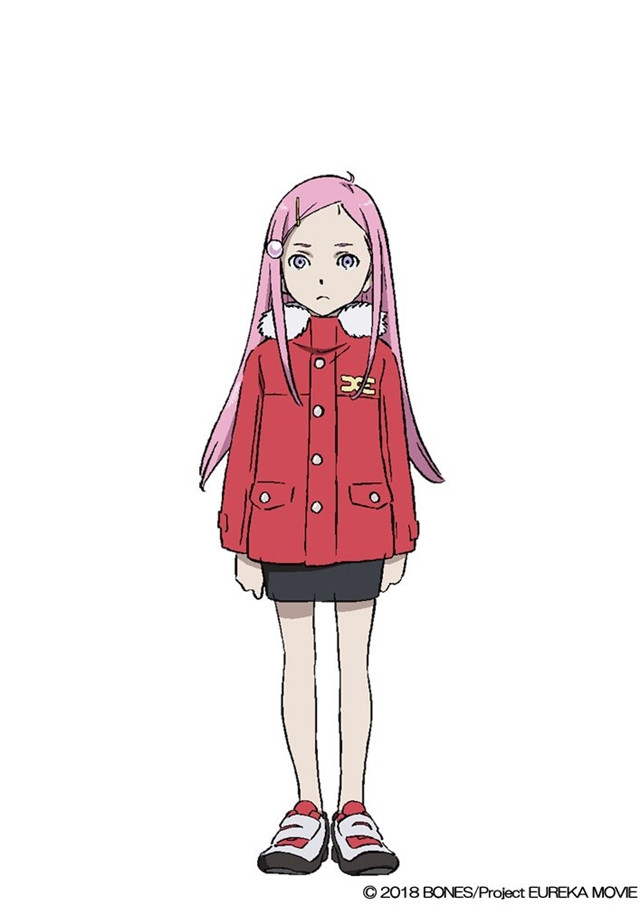 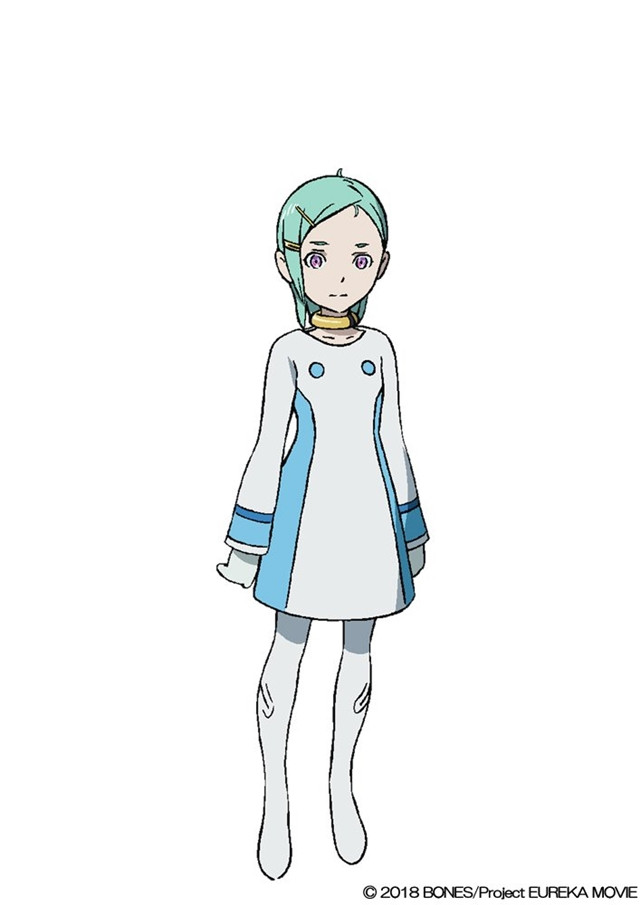 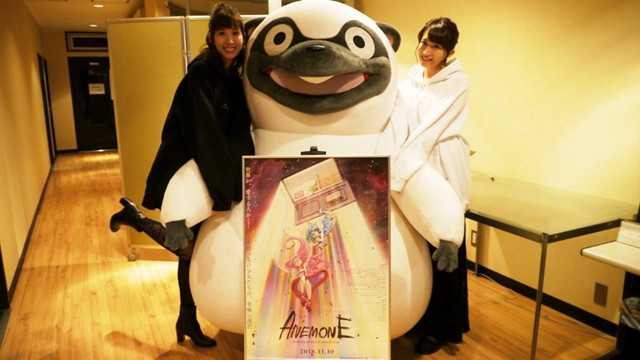 Here’s the latest trailer from earlier this month: