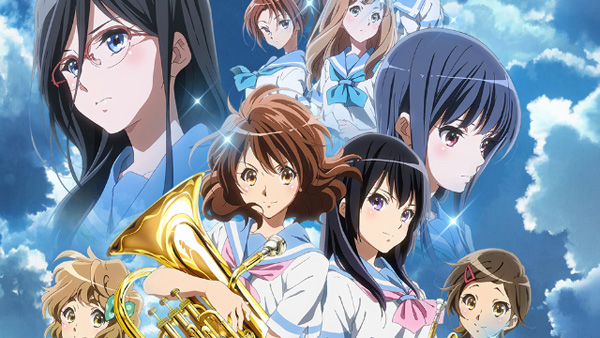 We couldn’t resist posting this list for a couple reasons: one, it was voted on by users of 2channel, or 2ch for short, perhaps the most hardcore otaku on the net. Secondly, it’s quite different from the best-of list published a week ago by video streaming site Niconico, showing the gap between these two sites’ respective users.

Enough with the ‘splainin’: let’s check it out.

By comparison, the top five series on the Niconico list were (from fifth to first place) Mobile Suit Gundam: Iron-Blooded Orphans, Yuri on Ice, KonoSuba, Re:Zero and JoJo’s. Many readers of this site who were baffled Erased came in at 17 on that list are no doubt a bit happier with this one.