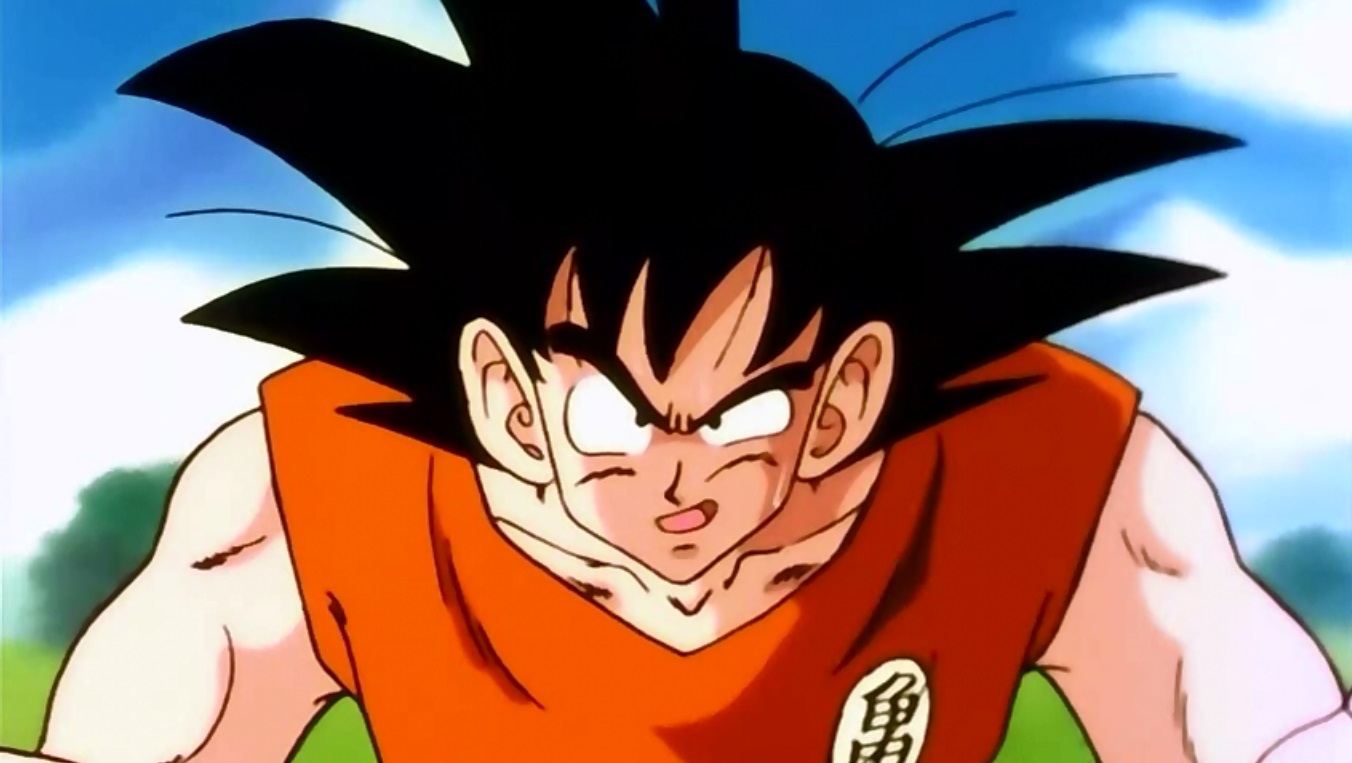 “Would you do an anime movie, but more specifically, Dragon Ball Z?” asked Magnus. “I get that question so much to ask you.”

“Yeah, I would consider that if it came around. . . but definitely I would do an anime, like, remake or live-action,” said Snyder. “That would be fun. Because I love animation and I’ve been watching a fair amount . . . I watch a ton of anime with my kid who’s too young to watch it, but we watch it anyway.”

A live-action Hollywood movie of Dragon Ball Z called Dragon Ball Evolution has been made, though it was generally unpopular with the fanbase.