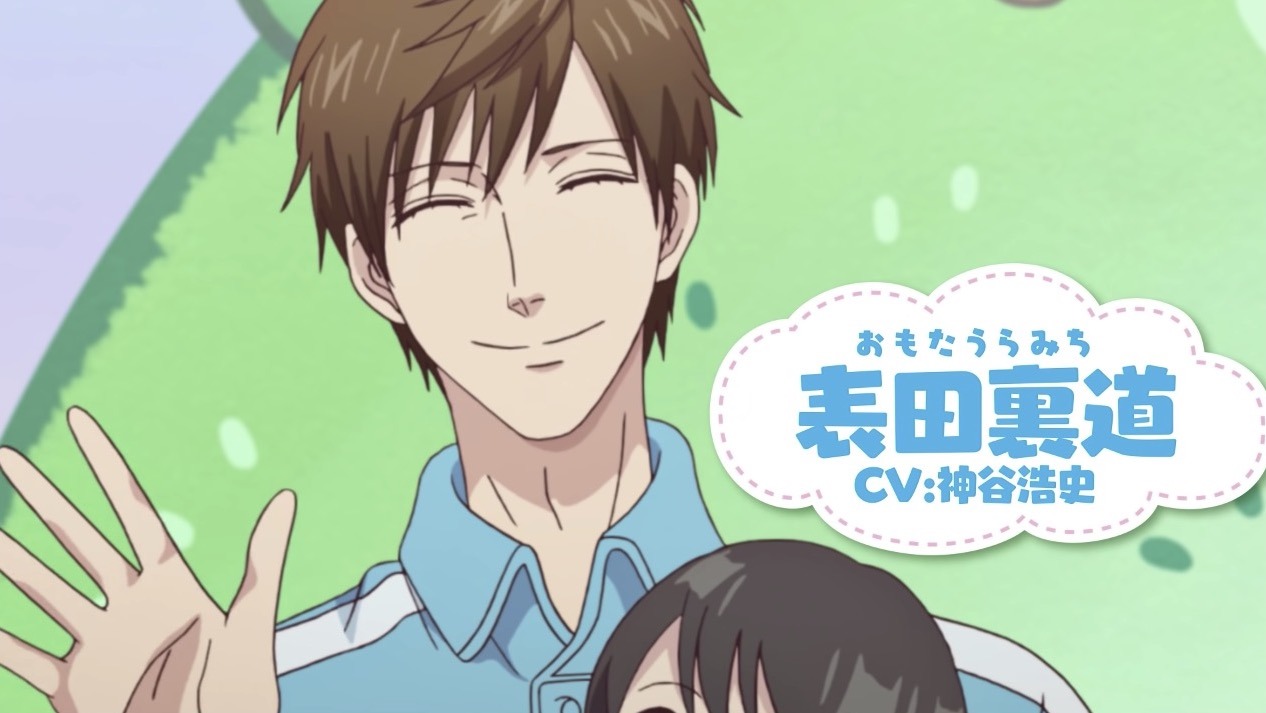 Based on the dark comedy manga by Gaku Kuse, the Uramichi Oniisan anime is coming to TV Tokyo in Japan on July 5. Nobuyoshi Nagayama is directing the adaptation at anime production house Studio Blanc, and a new key visual is here to put on a happy face and mask the darkness within. 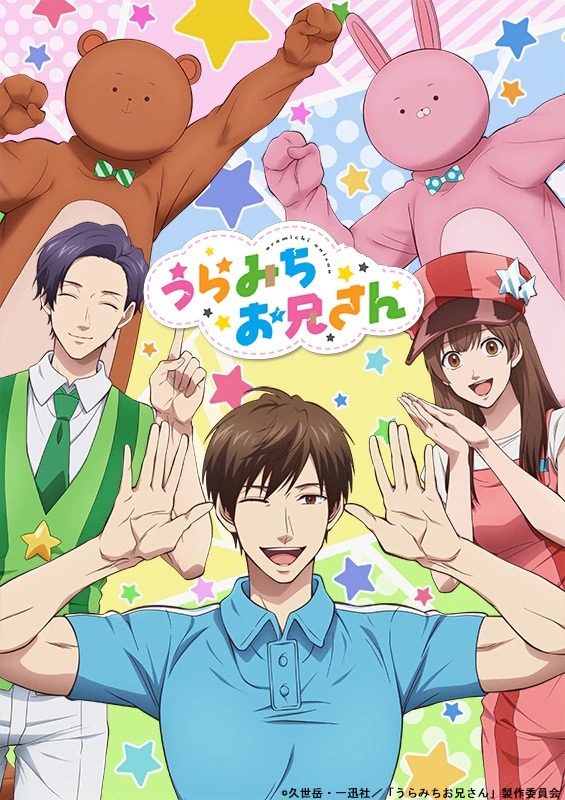 The most recent promo from May:

Kodansha Comics publishes the manga in English as Life Lessons with Uramichi Oniisan and describes it below:

How did the cynical Uramichi end up hosting a TV show for small children? And how long is the studio going to let him keep teaching the kids the sorrow and exhaustion of life instead of, say, the ABCs?