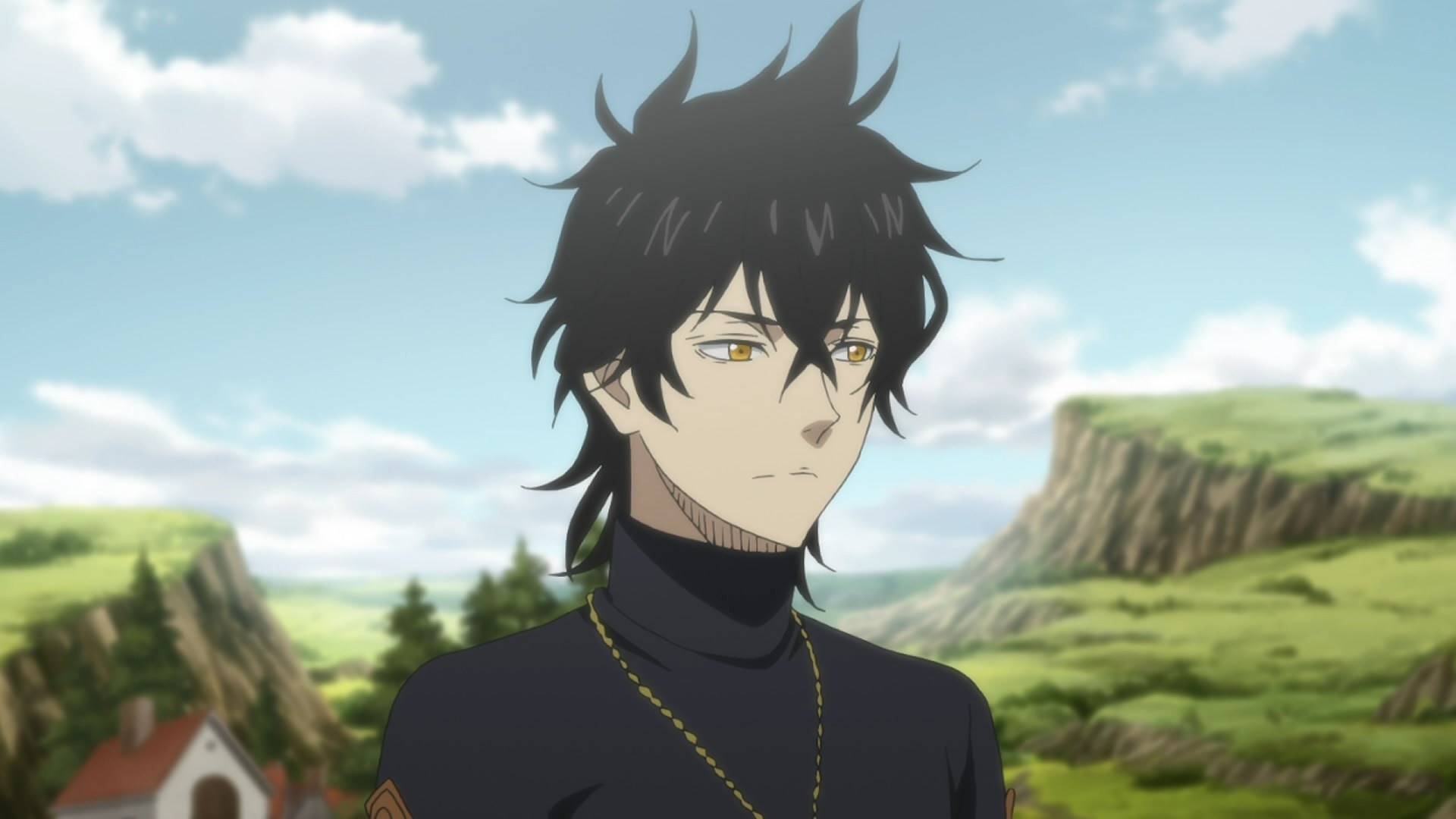 All has been relatively quiet since we first got word of the Black Clover anime film, and even after Jump Festa 2022 details remain light. The feature film plans were first announced back in March of this year, and while the Jump Festa event mostly focused on the upcoming mobile game, it did bring a new key visual along with it.

Pairing perfectly with the first, which featured lead hero Asta, the new visual centers on Yuno. See what character designer Itsuko Takeda cooked up for this one below. 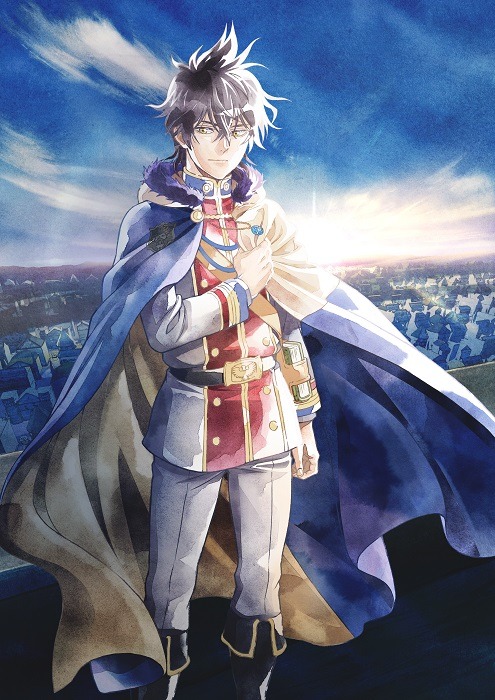 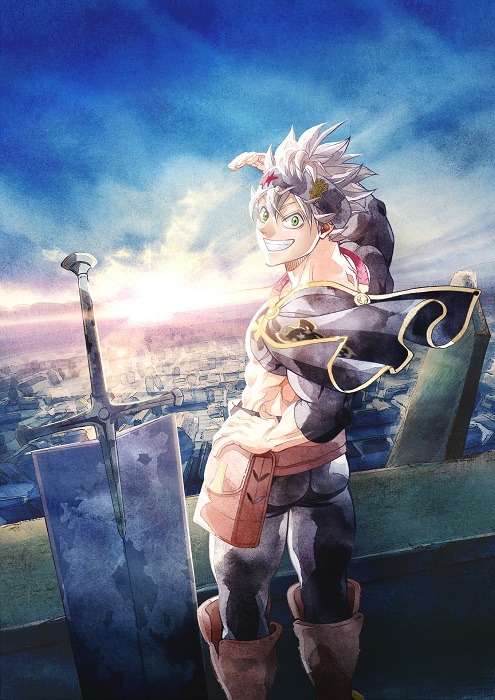 Stay tuned for more on the movie as details are revealed!