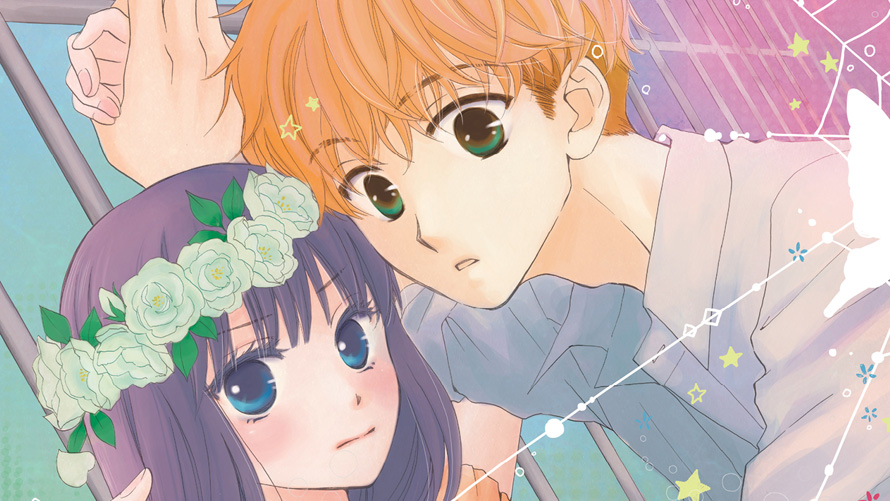 After 10 years overseas, Leo Tachibana, the teenage heir to a fashion fortune, returns to Japan for high school … and revenge! His target: Tenma Tsuwabuki, a rich tomboy who once accidentally dunked him in a turtle pond, leaving him with bite marks on his butt and a lifelong turtle phobia. Having grown up handsome, Leo has a simple (well, not so simple) scheme: seduce her and then dump her, leaving her heartbroken! (“I’ve spent the past 10 years working on my masculine charm and angelic smile. They will be my weapons to toy with you. Then I’ll trample and discard you like a used rag!”)

But when Leo tracks down Tenma, he’s in for a surprise: their fortunes have reversed, and once-rich Tenma has lost her family wealth. Although dirt poor, Tenma is as trusting and optimistic as ever, so much so that Leo starts to have misgivings about his original evil scheme. Leo protects Tenma when she gets teased by her super-rich classmates, when she’s harassed by the school’s 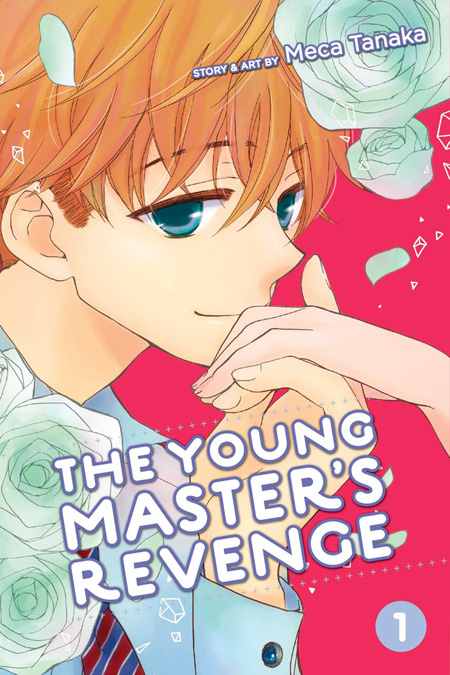 richest jerk, and when her aunt tries to set her up in an arranged marriage for money. “I won’t let anyone make her cry,” he rationalizes. “That’s reserved for me!” To help with her financial problems, he even offers her a job as his maid. Soon Tenma is cleaning Leo’s house in a maid uniform (no one has parents in this comic) while a confused Leo tries to understand his true feelings. Could he actually want to be … nice to her? And if Tenma is so oblivious she can’t even see that they’re enemies, how could she possibly see that he’s in love?

The Young Master’s Revenge starts with a tangle of unlikely plot twists but boils down to a basic shojo romance trope: the mean boy who gradually falls in love with the heroine. By the standards of such manga, it’s comedic and sweet—with Tanaka’s kiddie-cute art, it has to be—though there’s a darker subplot about kidnapping and a cringe-inducing scene when Leo warns Tenma to watch out for creeps (“Just remember, okay? I’m bigger and stronger than you now. The other guys are too. They have the ability to use their strength against you to do things you don’t want.”) The cast of absurdly rich teenagers is a familiar trope, and Leo’s pet shiba inu, disappointingly, doesn’t get to do anything but look cute in a few panels. However, the real problem is the convoluted emotional setup that makes it impossible to take the plot seriously … and, worse, hard to sympathize with the main character, even if his evil thoughts are all in his head.