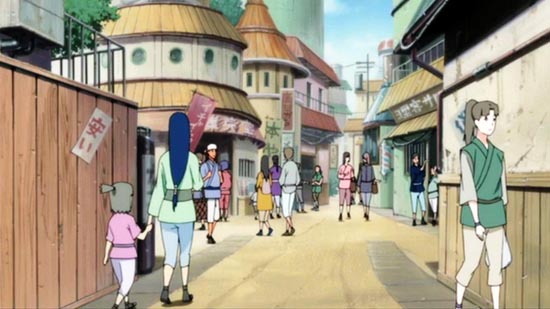 This isn’t something I’ve actually thought about (I swear), but… how much would it cost to live in your favorite anime character’s house or apartment? I’m not a realtor, but the good folks at Movoto took it upon themselves to dig deep and find out just how much Naruto’s apartment would cost if it actually existed.

Apparently it’d be valued at about $100,000! That’s based on a few extrapolations by Movoto blog writer Natalie Grigson, who went with a $250/square foot value (averaged from 5 properties of similar size in Japan), multiplied by a rough estimate of the size of Naruto’s apartment: about 400 square feet. 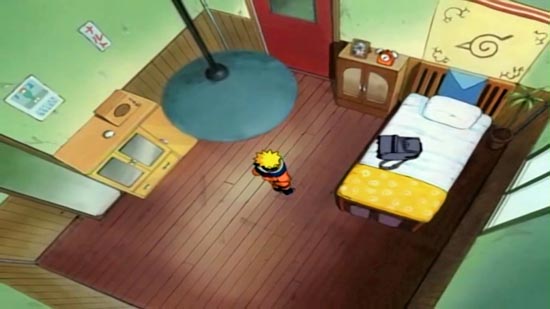 The end result? A cool hundred Gs to buy yourself an apartment that you probably have enough room to do push-ups in. That’s important, okay?

Based on other data taken from the world of Japanese real-estate (and uh, the world of Naruto as depicted in the show), Mr. Uzumaki’s abode would likely be located in Shiga prefecture, near Kyoto. Of course, it’s also located in a ninja village, whose populace is likely slightly more suspicious of foreigners than even normal Japanese apartment landlords. Still, if you really wanted to live there, I’m sure you could make it work.