You Can Take Part in the Anime Tourism Association Survey 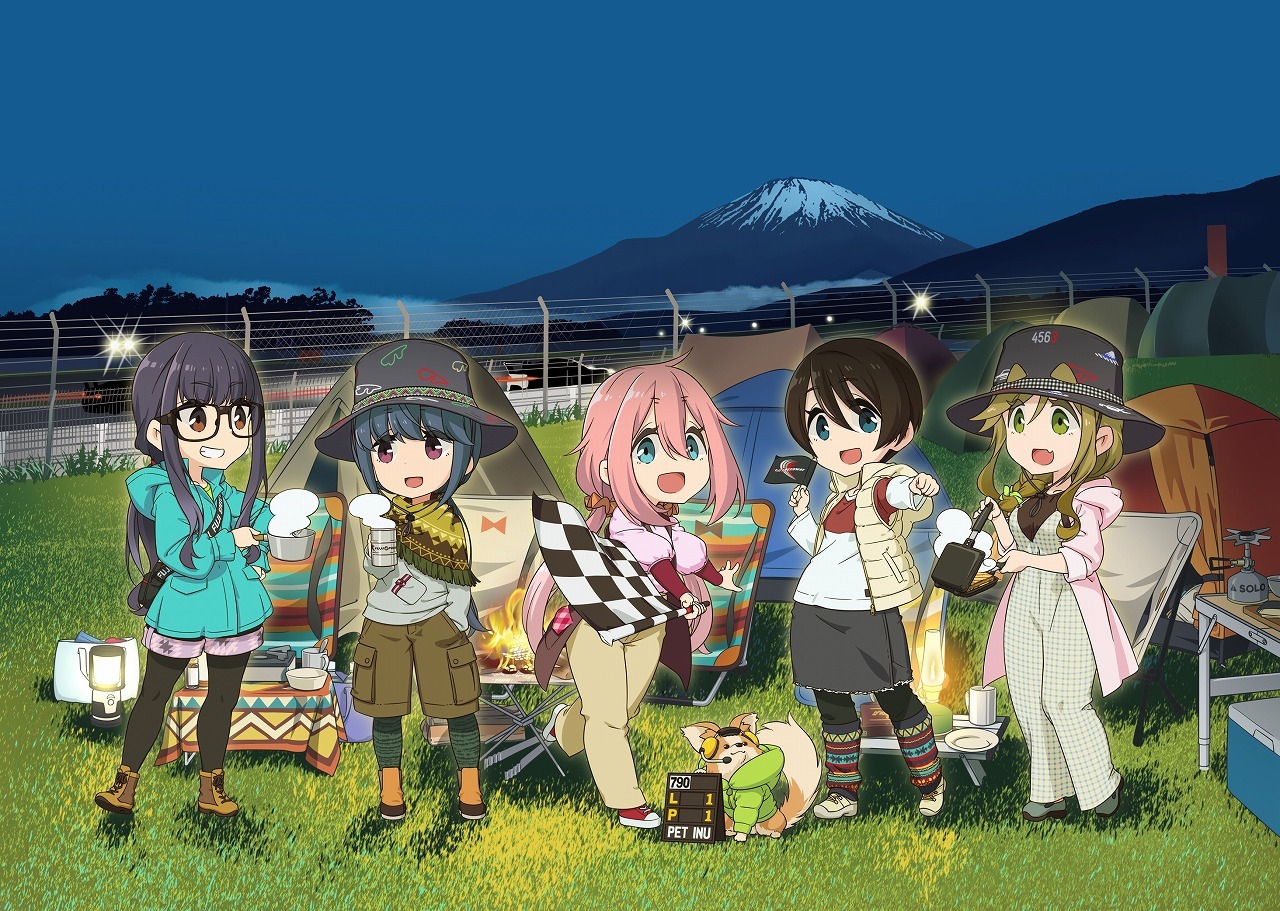 Japan is full of sites that otaku like to make “pilgrimages” to, from real locations seen in anime to new exhibits and events that stem from popular manga. The Anime Tourism Association got its start in 2016, and its latest survey is open to the public.

The survey asks people about their favorite anime pilgrimage sites, and it’s available online until the end of September. Along with being in Japanese, there will also be surveys in English and Chinese.

Eventually the Anime Tourism Association will look at all the survey suggestions and whittle it down to an official tourism list of 88 anime pilgrimage sites. This number was chosen in reference to the Buddhist pilgrimage route Shikoku’s 88 Temple Pilgrimage.

If you do the survey online (handwritten surveys are acceptable from the beginning of July to the end of August if you live in Japan and can visit a polling place), you can be in the running for some cool prizes. The first prize winner will receive about $231 in electronic money. The two people who nab second prize will get $150 Hotels.com gift cards and other goodies. Five people will win third place, and they’ll receive about $77 in electronic money. In order to be in the running for first and second place, you’ll need to prove you were at the pilgrimage site by supplying a photo.

The Anime Tourism Association is made up of Kadokawa and different travel and tourism businesses who want to get people to travel to Japan — or, if they’re already living there, to get people to travel around Japan. There was a major drop in participation due to COVID, and there was no survey in 2020 because of the pandemic. Before COVID, they were getting about 80,000 respondents to their survey.

Have you visited an anime pilgrimage site, and what would you vote for in this survey? 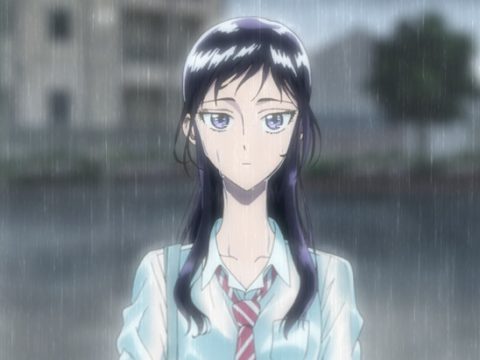