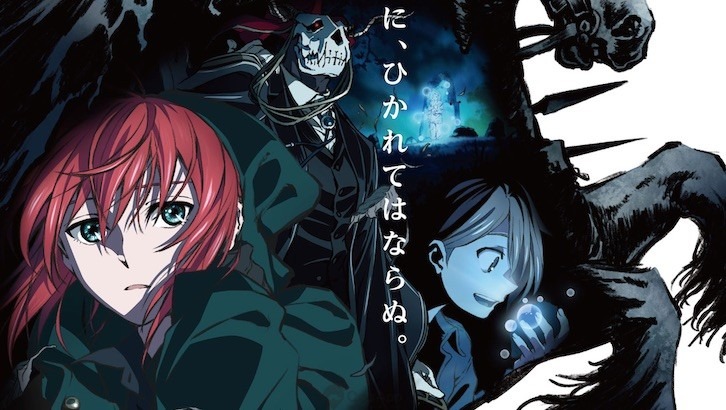 A trailer has dropped for the third and concluding volume of the The Ancient Magus’ Bride -The Boy from the West and the Knight of the Blue Storm OAD.

However, that doesn’t mean you have to be in Japan to see the OAD, as Crunchyroll is steaming the episodes outside of Asia. Crunchyroll gave this description of the OAD:

“Just prior to Chise becoming a part-time student, during Cartaphilus’ brief nap… Chise receives an invitation to the academy, and she, with the help of Elias and the others, begins preparing. One such busy day, a spriggan arrives at their home on a strange horse, bringing news that “something is wrong with this Wild Hunt.” Gabriel, an ordinary boy who’d just moved from London, was bored. Of his situation, of being parted from his friends, of unfamiliar land. Of everything. He was staring through his window, as if to escape from it all, when he caught a glimpse of tobacco smoke. When he ran outside to chase it, the impossible happened: his world began to intertwine with the veiled world of the mages.”

The OAD is teased as being the “first part” of a new anime project. It’s being made at Studio Kafka and directed by Kazuaki Terasawa, who was previously an episode director on Anonymous Noise. The script was written by Aya Takaha, who worked on the TV anime, and Yoko Yonaiyama, who has written for Uma Musume Pretty Derby. 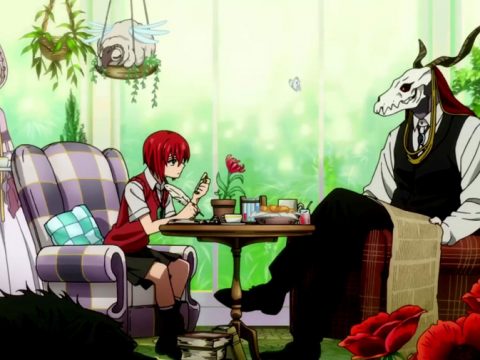 ZenPlus Delivers All Things Otaku, From Japan to You!
You Can Take Part in the Anime Tourism Association Survey