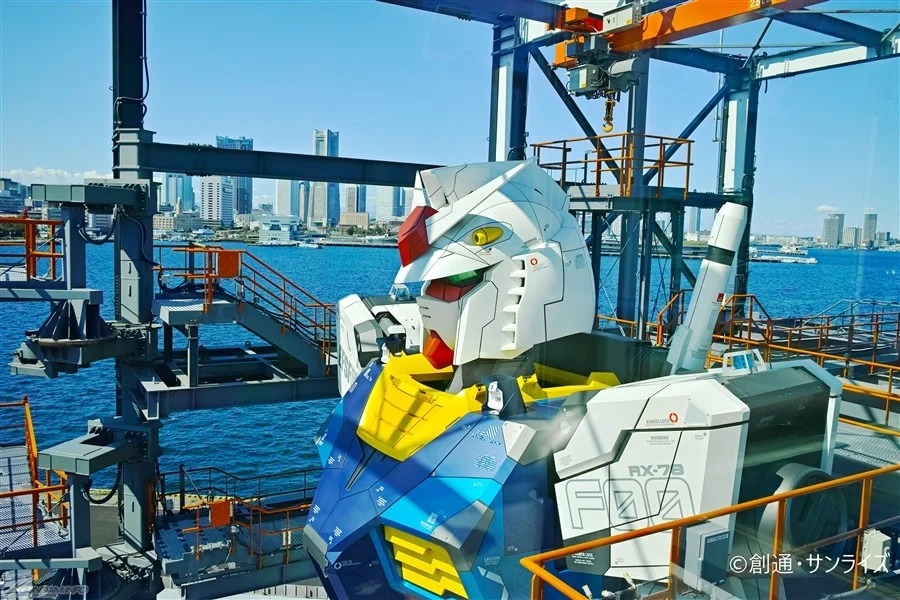 Otaku USA was one of the first American outlets to cover the 59-foot tall, giant moving Gundam robot in Yokohama. Since then the story’s been picked up by everything from CNN to The New York Post to The Late Show with Stephen Colbert. And we’re finally getting more information on when we can see this robot in real action.

According to Anime News Network, the Gundam will have its official debut on December 19. “The statue executes a new demonstration of its capabilities every half hour from 10:30 a.m. to 8:30 p.m., and the staff plans to run special seasonal shows from time to time,” ANN reported.

Here’s Colbert mentioning the giant moving Gundam for those who missed it:

Is this something you’d go see?