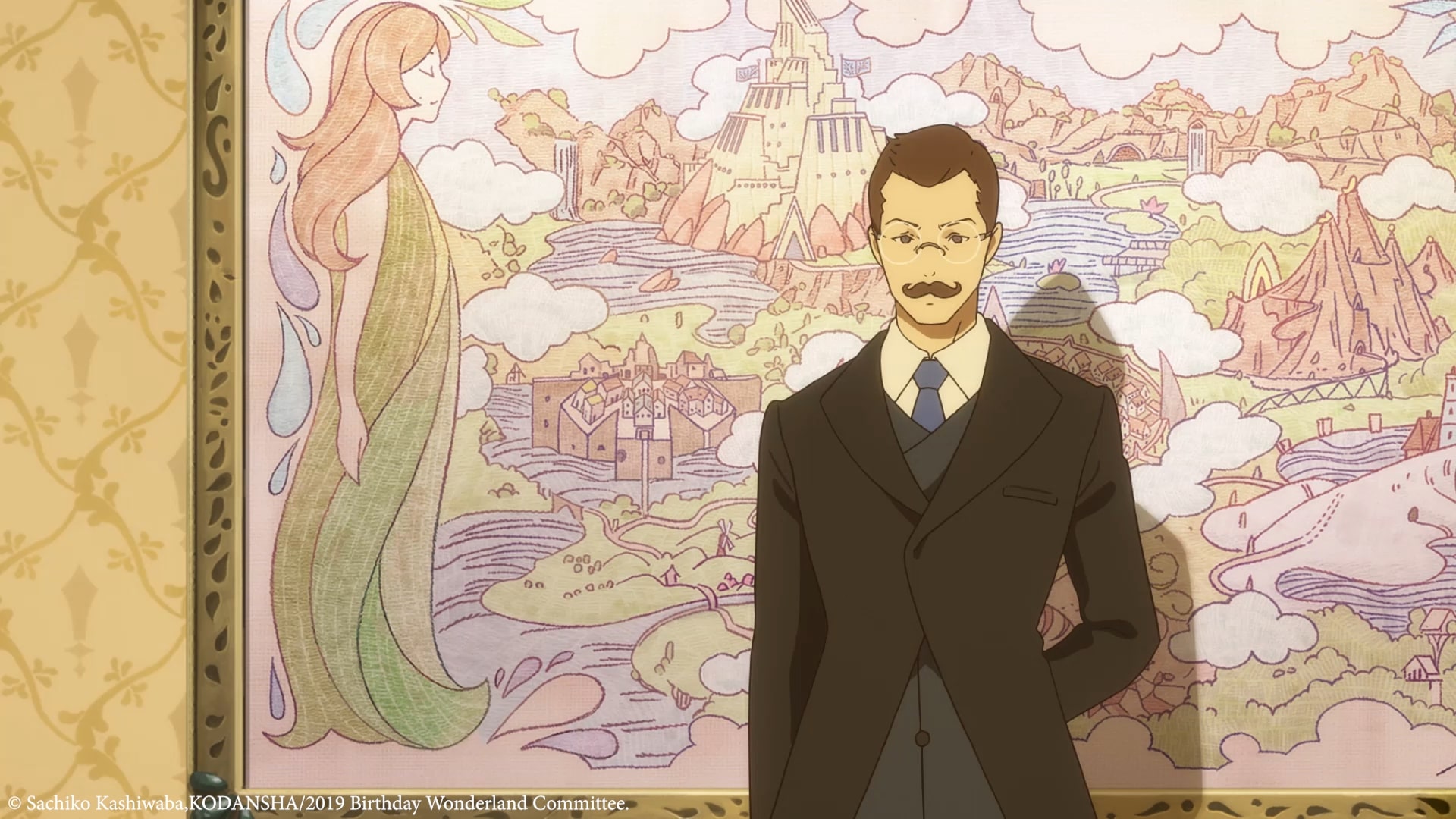 ELEVEN ARTS Anime Studio has another feature-length anime film on the way to cinemas in the United States and Canada. This time it’s The Wonderland, known as Birthday Wonderland in Japan, the latest film from Miss Hokusai and Colorful director Keiichi Hara.

Based on the story “The Mysterious Journey from the Basement” by Sachiko Kashiwaba, The Wonderland features production by Signal.MD (Napping Princess, Recovery of an MMO Junkie), with character and visual designs by acclaimed artist Ilya Kuvnishov.

Screenings kick off on January 31, and tickets and locations will be available soon via the official website.

On the day before her birthday, young Akane meets the mysterious alchemist Hippocrates who brings her through a basement and into a fantastical world full of magic and color. He reveals that this world is in danger, and as the “Green Goddess” it is her destiny and responsibility to save this world. The only problem? Akane just wants to go home. 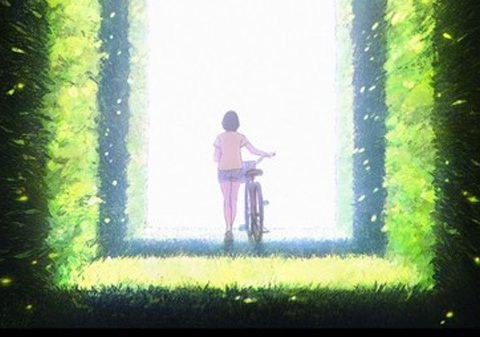 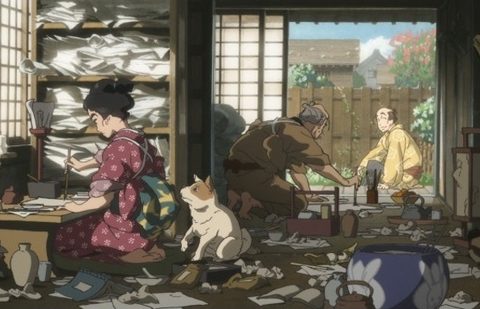 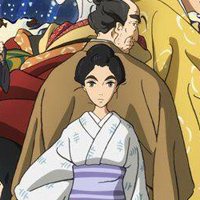 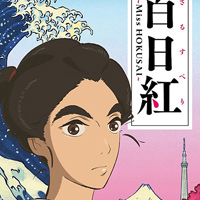 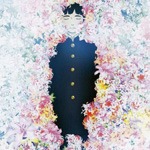