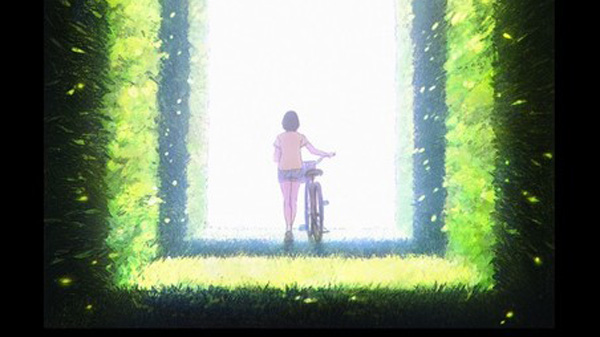 Keiichi Hara, the director behind Colorful and Miss Hokusai, has given the world the first glimpse at this next project.

The visual, depicting a young woman with a bicycle walking through a passageway, was revealed at the Tokyo International Film Festival, which is celebrating Hara with a career-spanning retrospective.

In addition to the visual, Hara dropped some hints about the project, which he expects to be completed next year.

Hara told the audience the film would be a “fantasy adventure” which also includes “human relationships, humor, serious moments, and action,” according to the TIFF report.

The report also quoted the director as saying “Of all the films I’ve made so far, this one includes the most ‘fan-pleasing elements.’”

Finally, Hara revealed he is currently working on storyboards and animation for the film. 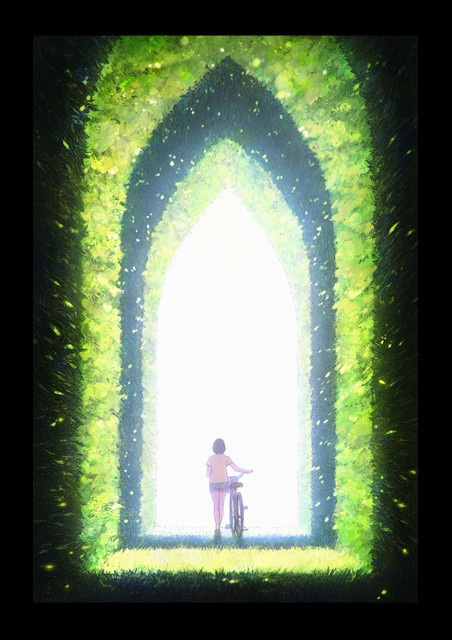 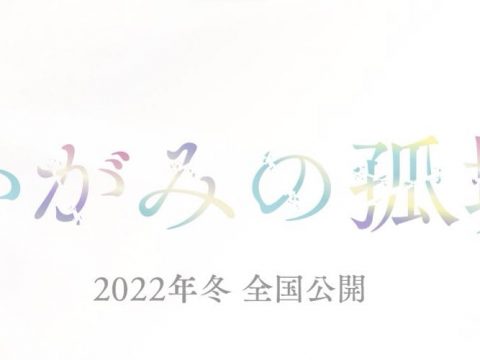