Wish Upon the Pleiades Anime Samples Its Opening Theme 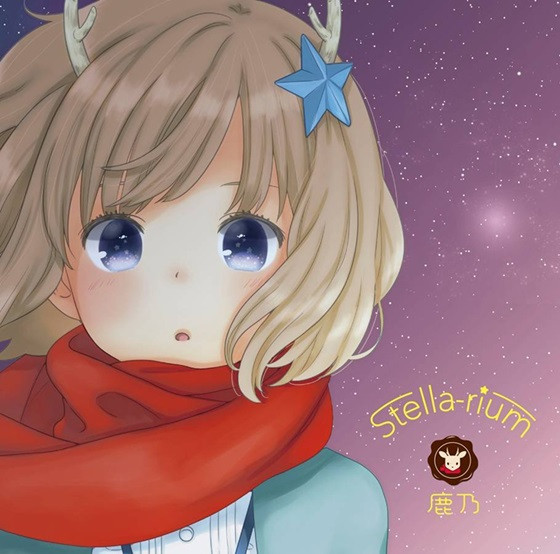 The song marks Kano’s major debut single from Warner, and is set to be released on its own in Japan on May 20. Kano posted her first video, “Piko Piko Renai Circulation,” on Nico Nico Douga in January 2010. At this point her 50 videos on the service have reached 10 million viewers.

Here’s a sample of the “Stella-rium” single:

fastening daysroad to youwish upon the pleiades 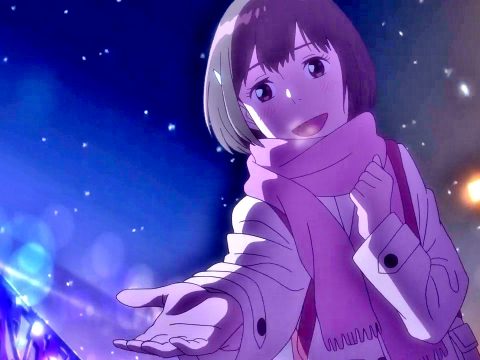 These Online Anime Are Also Commercials… But They Sure Are Fun