Wheels Turning on Live Action Ghost in the Shell 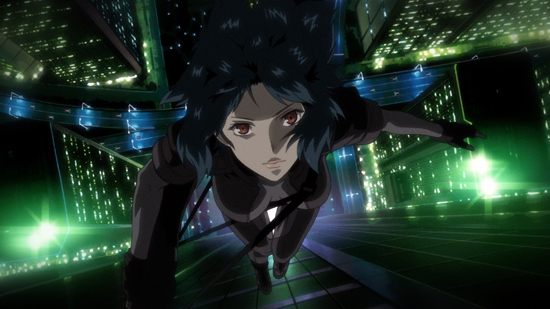 Whoa, who else totally forgot there was a live action Ghost in the Shell in the works?

Okay, “in the works” might be generous. Dreamworks bought the live action rights to the franchise back in 2008, but not a whole lot has happened since then.

But the film started to go in a “we’re really planning to make this” direction this week when Dreamworks brought director Rupert Sanders (Snow White and the Huntsman) on board. He’ll be working with a new script from scribe William Wheeler, who wrote 2012’s The Reluctant Fundamentalist. 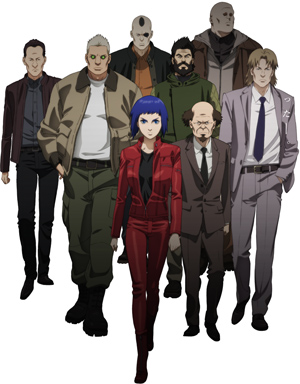 The project has gone through a few writers since Dreamworks won the rights (reportedly because Steven Spielberg, Dreamworks’ co-founder, is a big fan of the series), but this is the first time a director has been attached – a sign the studio is ready to move into the next step of the process.

That said, we’ve seen Hollywood license many, many anime titles over the years and very few have actually come to fruition. Off the top of my head, Robotech, Cowboy Bebop, Evangelion, Akira, and Battle Angel Alita are all in some sort of Hollywood limbo.

So I guess what I’m saying is: I’ll believe it when I see it.

Can you think of any other anime Hollywood has threatened to make? Do you look forward to a potential Ghost in the Shell film, or does the prospect fill you with dread? Let’s get them comments going.