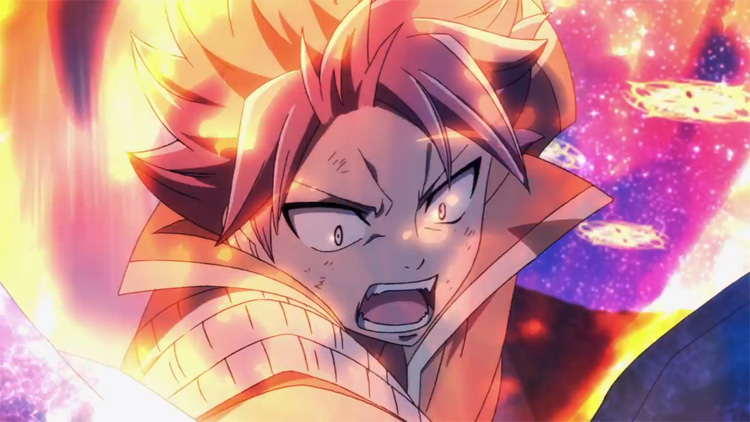 With mere days until its release, the hype machine for Fairy Tail: Dragon Cry is in full swing.

The latest web-exclusive trailer for the theatrical Fairy Tail film showcases its theme song, “What You Are,” performed by duo Polka Dots.

Polka Dots is made up of Himika Akaneya from i☆Ris and Yuki Takao from Mimi Meme MIMI. The group debuted earlier this year with a song from Trinity Seven: Eternal Library & Alchemic Girl.

The trailer also contains plenty of action from the film, which opens May 6 in Japan. It was announced last week the film will also be opening in the U.S., along with at least 15 other countries. Those screenings are also expected for May.