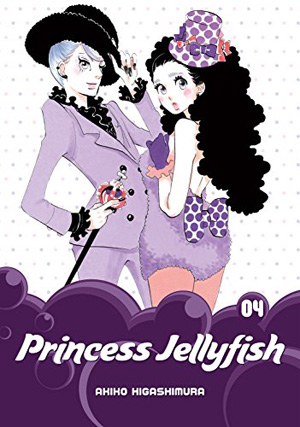 Princess Jellyfish, the popular manga from Akiko Higashimura about a group of otaku women living together in Tokyo, will return from hiatus this June, it has been announced.

Higashimura is returning to Princess Jellyfish after finishing her latest manga series, Tokyo Tarareba Girls, which wrapped up in the latest issue of Kiss magazine.

Princess Jellyfish, which is reportedly nearing conclusion, inspired a 2010 anime series and a 2014 live-action film. It is available in English from Kodansha Comics.