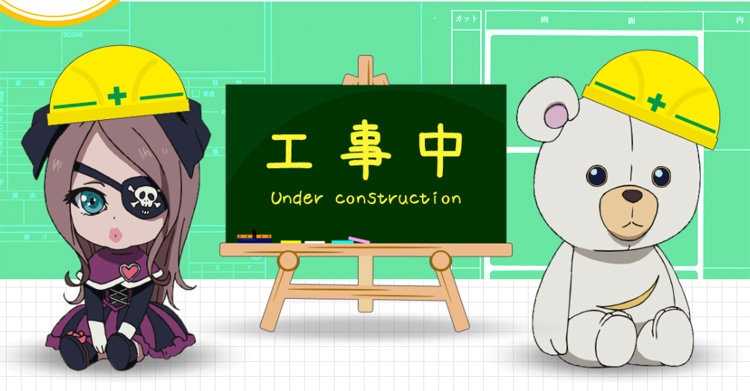 Shirobako, the 2014-15 anime about anime from studio P.A.Works is a fan favorite, and there’s been hopeful speculation ever since the series ended about its return.

Now the official website for the series is hinting at a potential new project with an Under Construction banner.

Meanwhile, the official Twitter account for the series was updated to read: “we’re updating the Shirobako site!” adding, “we don’t have anything concrete we can announce yet.”

The staff behind the series have been putting on a series of talk events about the series, the most recent of which was May 2. Further events are planned in July, August and September.

Shirobako producer Takayuki Nagatani hinted at the possibility of sequel back in March of last year.