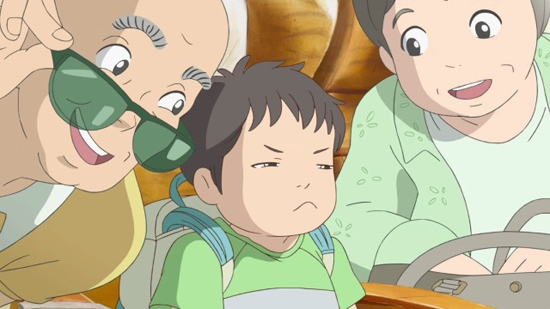 The ad, called Summer Train!, was produced for Japan Railways West, and was directed by Yoshiyuki Momose, who did key animation on Ghibli films like Whisper of the Heart and Porco Rosso.

Featuring a family who takes a summer trip on a JR bullet train, the ad has a distinct Ghibli vibe, and it’s good to see members of the studio, which has been in silent running since the release of Marnie, getting some work.

What would you like to see next from Studio Ponoc?