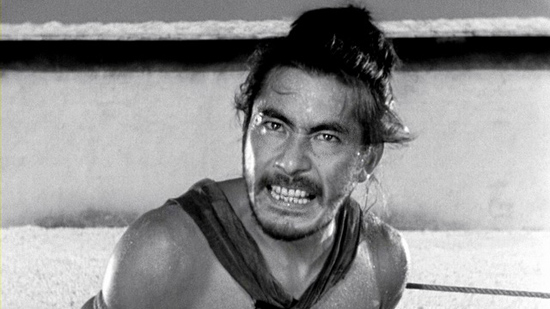 Toshiro Mifune, the legendary Japanese actor known for his frequent collaborations with director Akira Kurosawa, will receive a star on Hollywood’s Walk of Fame in 2016.

The actor, who passed away in 1997, starred in several of Kurosawa’s best-known films, including Seven Samurai, Red Beard and Yojimbo. George Lucas, a huge Kurosawa fan, reportedly offered Mifune the roles of both Obi-wan Kenobi and Darth Vader in the original Star Wars.

Following his collaborations with Kurosawa, Mifune starred in the 1980 miniseries Shogun, which introduced a mainstream television audience to Japanese culture for the first time.

Mifune, the samurai from the Soul Eater series, is reportedly named after the actor.

Have you delved into classic Japanese cinema? What’s your favorite Toshiro Mifune performance?